Remembering the Great War – 100th anniversary of Battle of Mojkovac 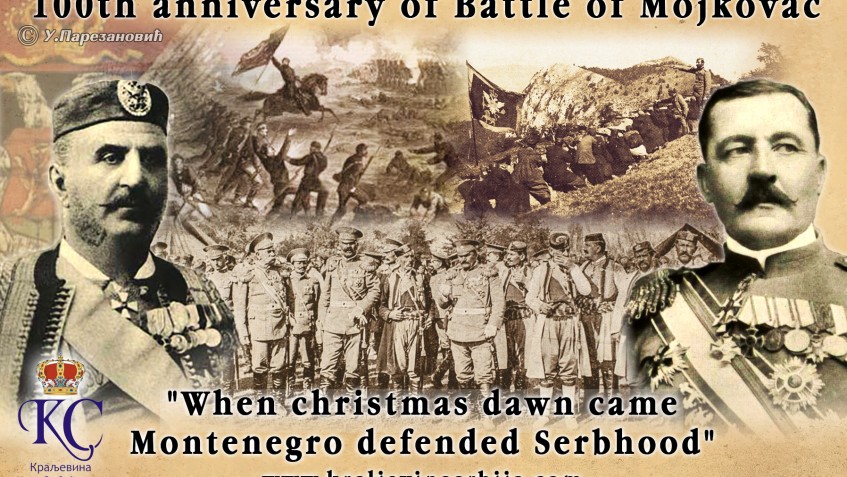 On this day 100 years ago, January 6th 1916, army of the Kingdom of Montenegro heroicaly helped brotherly Kingdom of Serbia, when it stoped the Austro-Hungarians offensive in the Battle of Mojkovac. This win made it possible for the Serbian army to continue its retreat to the Adriatic coast.

Picture was made by Mr. Uros Parezanovic, General secretary of Kingdom of Serbia Association’s Executive Board

The Battle of Mojkovac (Serbian: Бој на Мојковцу, Boj na Mojkovcu) was a World War I battle fought between 6 January and 7 January 1916 near Mojkovac, Montenegro, between the armies of Austria-Hungary and Montenegro. It ended with a Montenegrin victory. The montenegrian army was lead by serdar Janko Vukotic, a great and noble officer. You can find out more about the Battle on Wikipedia 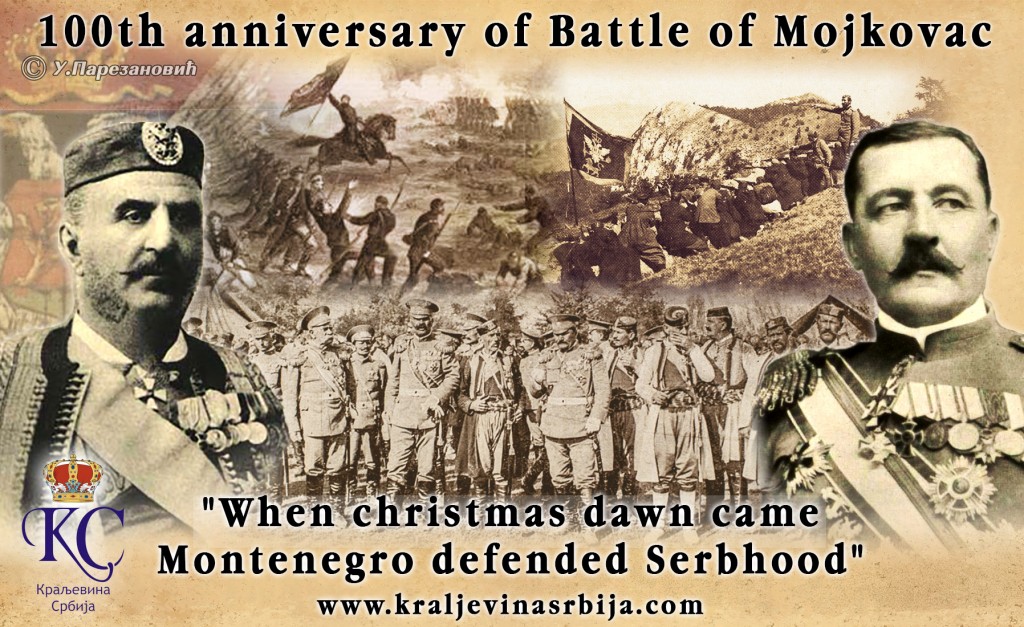