Home / The Royal Family of Serbia / HM King Peter I 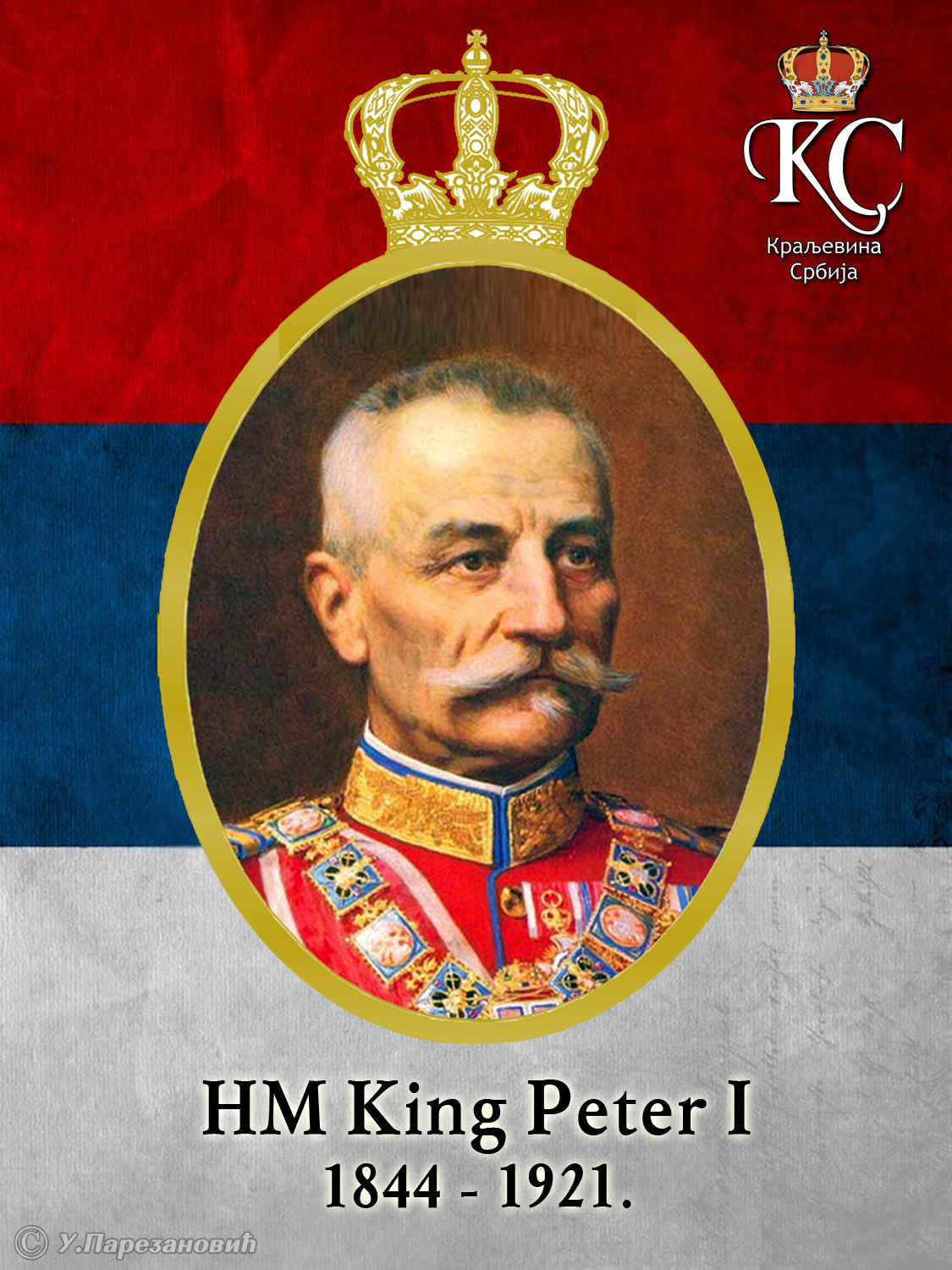 While he was in Paris he showed interest in photography and painting, and kept improving his military and political education. That broadened his views on liberalism, parliamentarianism, democracy and its institutions. In the beginning of 1868, when he was only 24 Prince Peter printed his translation of  John Stuart Mill’s essay “On Liberty”, with his preface, which later became his political program.

During 1897 Prince Peter left for Russia and was received by Tsar Nikola II. Three years later, he tried to reach an agreement with Serbia’s King Aleksandar Obrenovic regarding the recognition of the title Prince and the return of Karadjordjevic family confiscated property, but without success. Prince Peter reinforced his political activity for his return to Serbia. In 1901, he intensified his efforts to get closer to Austro-Hungary, offering his political programme.

On 28 May 1903, a group of Serbian army officers assassinated King Alexander and Queen Draga Obrenovic. The Serbian army organized a Coup d’Etat and proclaimed Prince Peter Karadjordjevic, then living in Switzerland, as the new King of Serbia. The National Parliament confirmed this on 15 June 1903. After 45 years the Karadjordjevic family regained the leadership of the Serbian state, starting a new era in its development. “I want to be a true constitutional King of Serbia” – said King Peter I in his declaration on the day of taking his oath. 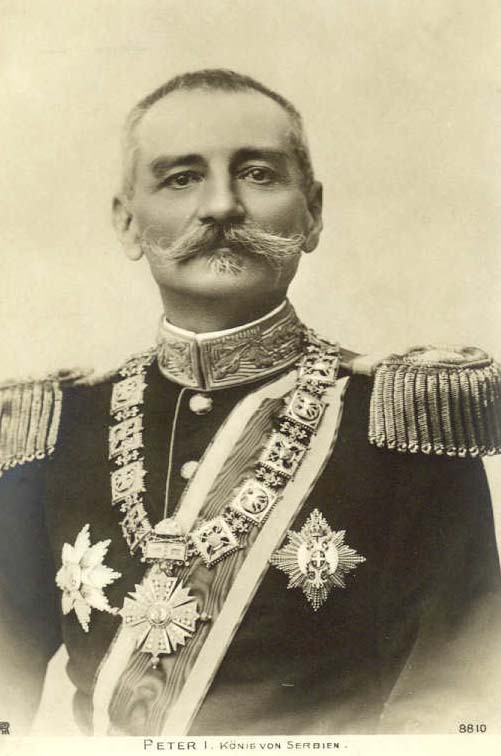