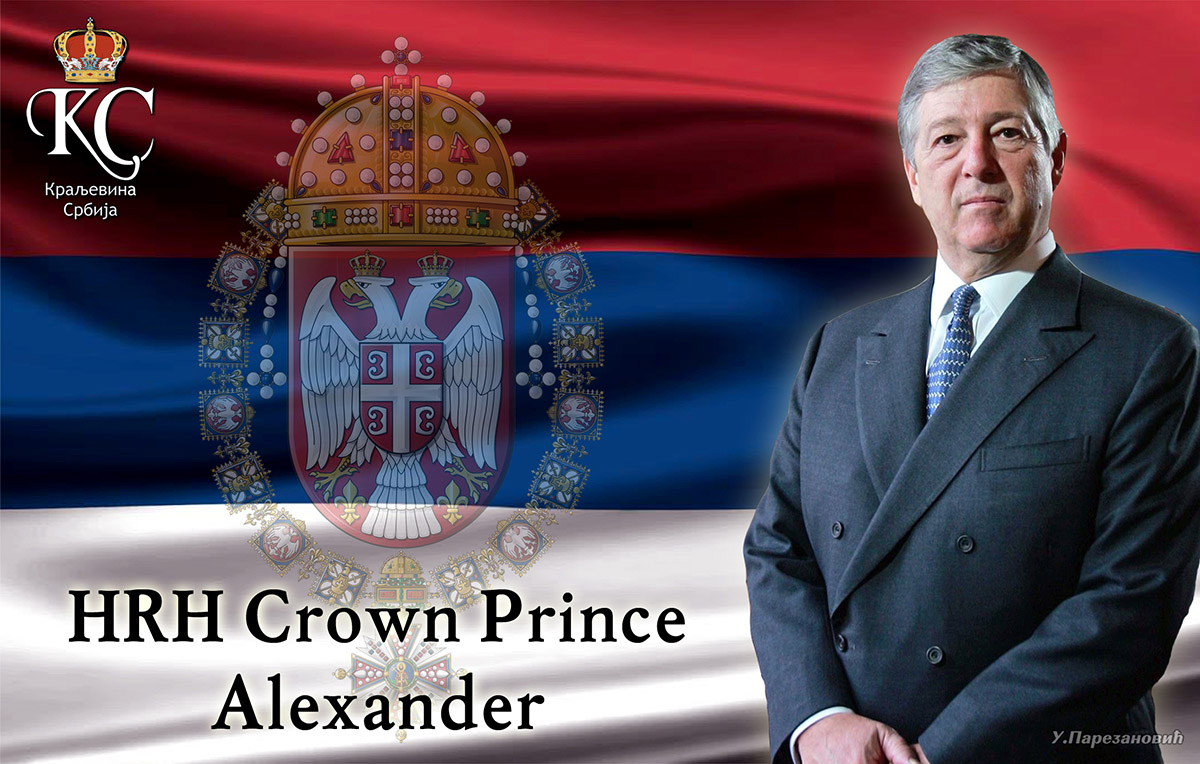 In April 1941 after Germany attacked and occupied Yugoslavia, the country’s young King Peter II left in advance of the invading German forces for Athens with the Yugoslav government. The King and his compatriots were determined not to surrender to the invaders in the best tradition of the founder of the Dynasty Karadjordje (“Black George”) Petrovic who led the heroic first uprising of the Serbs against the Ottoman Empire in 1804. From Athens HM King Peter and his government went to Jerusalem and then Cairo. Finally King Peter II established the government in exile in London. In 1944, King Peter II in London married Princess Alexandra of Greece and Denmark, the daughter of HM King Alexander of the Hellenes and Aspasia Manos.

After the war, King Peter II was illegally prevented from returning to his country by the communist regime, which had seized power in Belgrade. HM King Peter never abdicated. The King and Queen lived in exile in many countries (United States, France, Italy and England).

Although King Peter II died in 1970, the Crown Prince, as the heir to the throne decided at the time not to use the title of King – which he felt would have had little meaning in exile. He made it very clear at that time that he was not renouncing his title, or the dynastic right to the throne.

In 1991 Crown Prince Alexander accompanied by Their Royal Highnesses Crown Princess Katherine, Hereditary Prince Peter, Prince Philip and Prince Alexander travelled to Belgrade where they were very enthusiastically received by hundreds of thousands of people who see the Crown Prince as the embodiment of all that is best for democracy and Constitutional Parliamentary Monarchy.

Another symposium followed in Bosnia in January 2000 and in April 2000 the Crown Prince convened a large conference of key opposition leaders in Athens. Following the Athens conference the Crown Prince and leaders of the opposition went to a symposium at Harvard Kennedy School of Government. These meetings led to the successful election victory of Serbia’s democratic opposition in September of that year. Crown Prince Alexander has been a tireless contributor in the process of co-operation and unity amongst the democratic political parties to make his homeland a great democracy for all citizens regardless of political belief, religion or ethnic origin.

During the previous decade Crown Prince travelled extensively, met with numerous world leaders, politicians, parliamentarians, world bodies and had many interviews to the media.

In 1972, His Royal Highness Crown Prince Alexander married Her Imperial and Royal Highness Princess Maria da Gloria of Orleans and Bragança of the Imperial Family of Brazil in Villamanrique de la Condesa, Spain. They had three children. The eldest son and heir HRH Prince Peter was born in 1980 in Chicago, Illinois; and fraternal twin sons HRH Prince Philip and HRH Prince Alexander were born in 1982 in Fairfax, Virginia. The marriage ended in 1983. 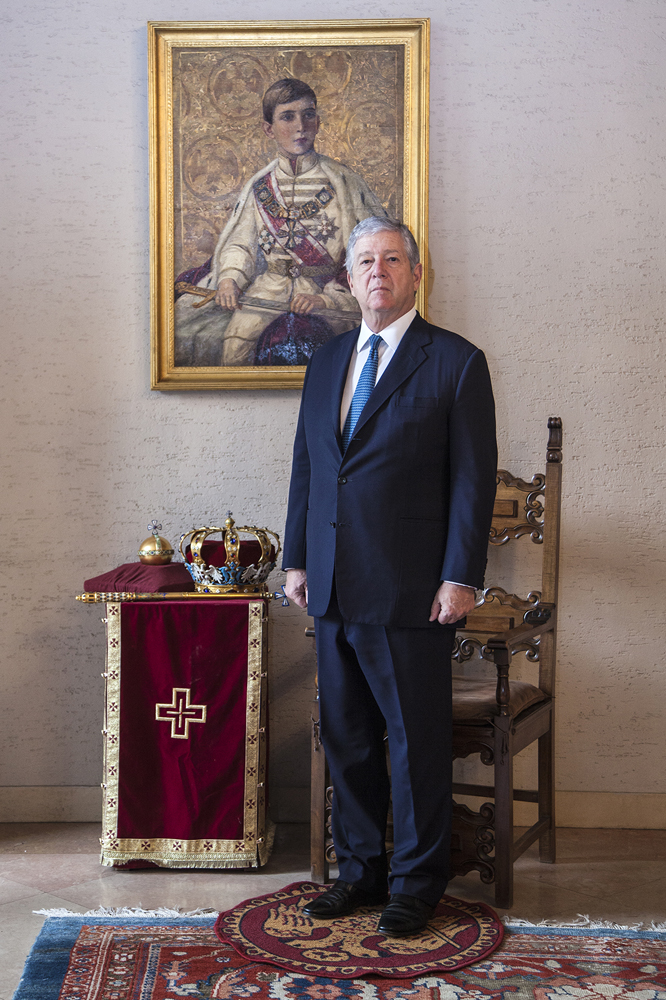