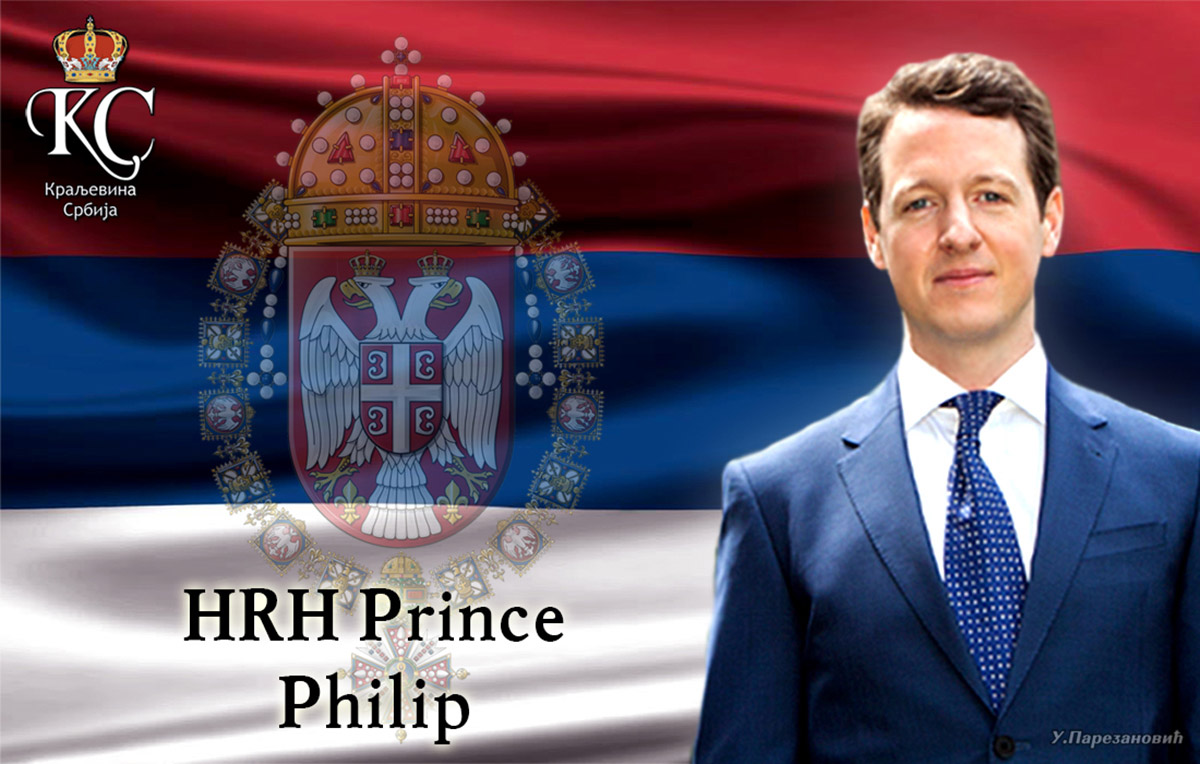 His Royal Highness was born in Fairfax, Virginia on 15 January 1982. He is the fraternal twin of Prince Alexander and second in the line to the Throne after Hereditary Prince Peter. He is the son of HRH Crown Prince Alexander II and HIRH Princess Maria da Gloria of Orleans Bragança. Prince Philip is the grandson of HM King Peter II and HM Queen Alexandra  His Godparents are HM King Constantine of the Hellenes, HM the Queen of Spain and HRH the Duchess of Calabria.

Prince Philip lived in Virginia until 1984. Together with his twin brother, he first attended kindergarten in Sevilla, Spain. In 1990 at the age of eight, he attended one of London’s top preparatory schools. In June 2000, Prince Philip graduated from The King’s School Canterbury in England having obtained three “A” levels in Spanish, Politics, and Geography, and ten GCSE’s (General Certificate of Secondary Education).

Prince Philip enjoys  surfing, scuba diving and snowboarding. He completed the Athens Marathon in 2010 and the Belgrade Half-Marathon in 2011. Prince Philip is also interested in  fine arts, financial markets, music and meteorology. Before the 5 October 2000 revolution, he travelled to Serbia in 1991 and Bosnia in 2000. On 17 July 2001 Prince Philip and The Royal Family took up residence in The Royal Palace in Belgrade. He has travelled throughout Europe, the United States, and has visited the Middle East, Asia, South East Asia, Africa, Central and South America. 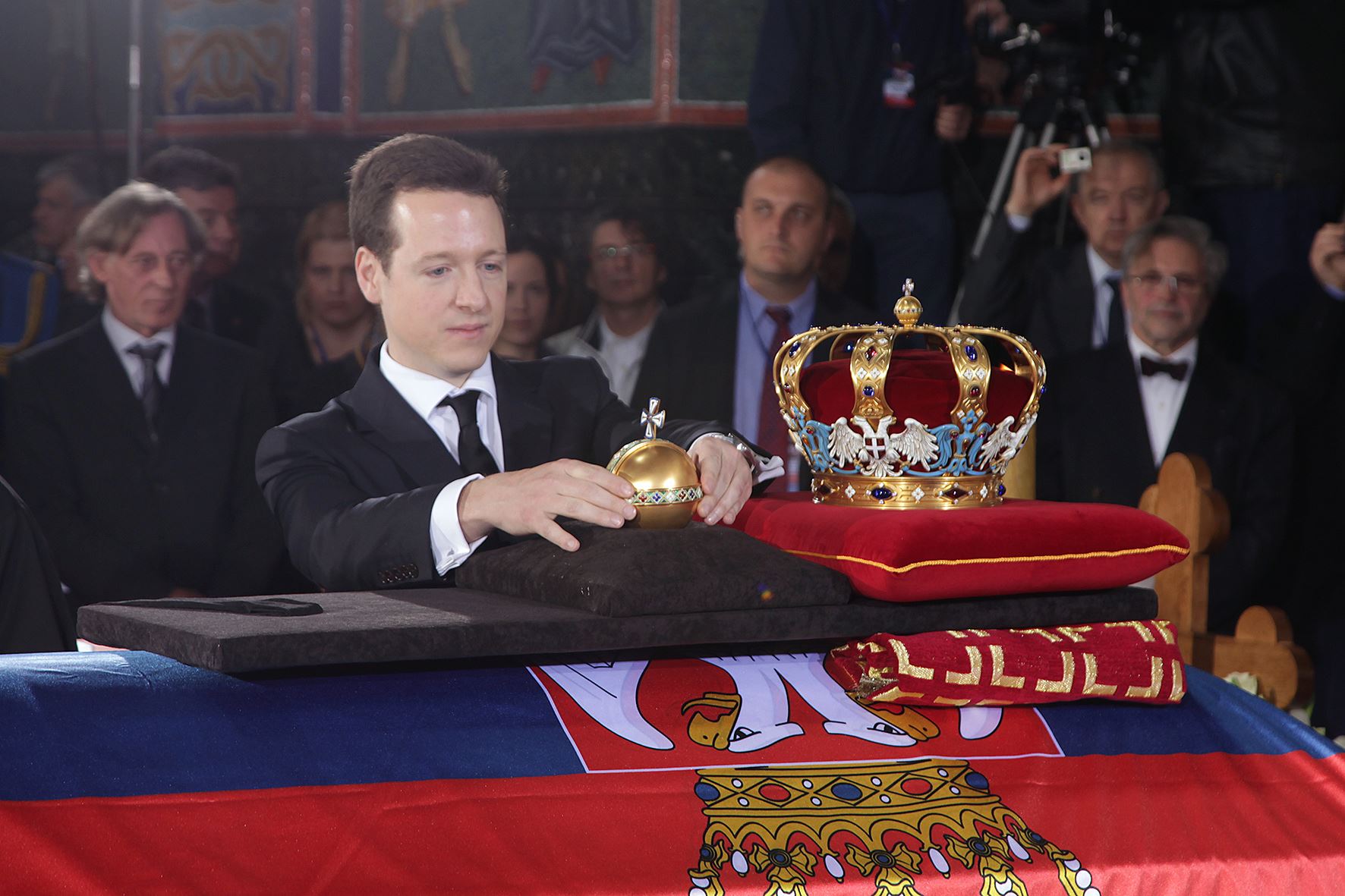