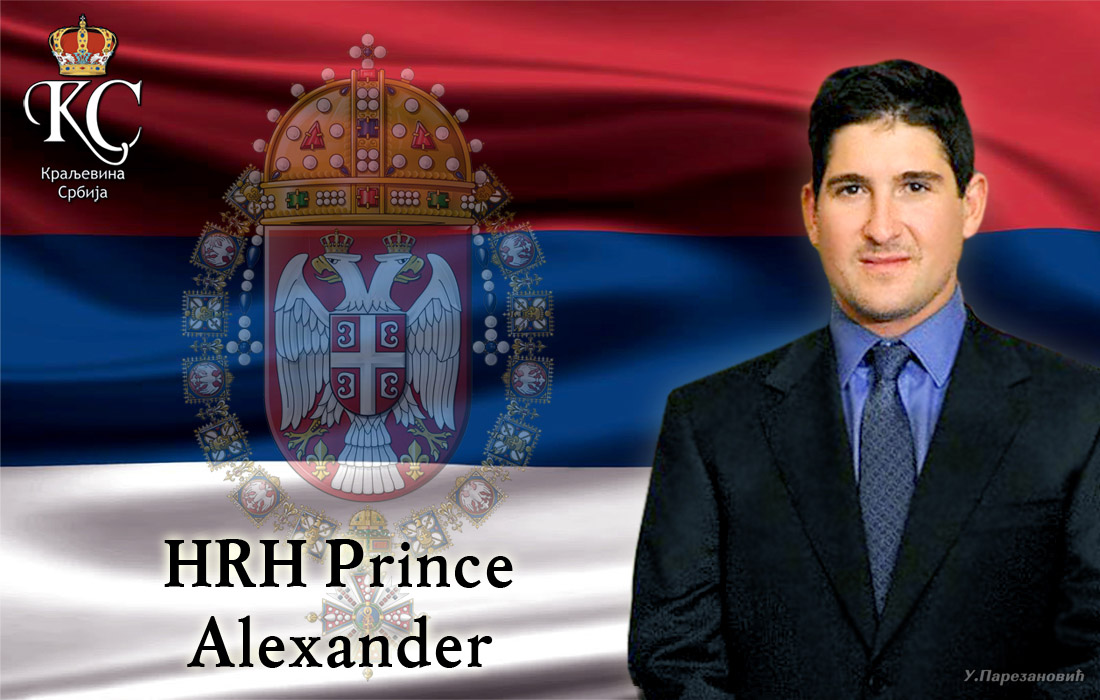 His Royal Highness was born in Fairfax Virginia 15 January 1982. He is the fraternal twin of Prince Philip and he is third in line to the Throne after his elder brothers Hereditary Prince Peter and Prince Philip. He is the son of HRH Crown Prince Alexander II and HIRH Princess Maria da Gloria of Orleans Bragança. Prince Alexander is the grandson of the HM King Peter II and HM Queen Alexandra  His Godparents are HM the Queen of Spain, HM King Constantine of the Hellenes, and HRH the Duchess of Calabria.

Prince Alexander lived in Virginia until 1984. Together with his twin brother, Prince Philip, he first attended kindergarten in London. In 1990 at the age of eight, Prince Alexander attended one of London’s top preparatory schools.

In June 2000, Prince Alexander graduated from King’s School Canterbury in England having obtained three “A” levels in Spanish, French, Government and Politics, and ten GCSE’s (General Certificate of Secondary Education). He went to the University of San Francisco (USF) and graduated with a Communication Studies Degree with Emphasis on Public Relations and Journalism. Prince Alexander was at a graduate school at an American university completing a Master of Fine Arts Degree (MFA) in Advertising (Art Direction). Currently he is working in the internet electronic publishing area in California.

He speaks English, Spanish and French.

Prior to the 5 October 2000 revolution, Prince Alexander travelled to Serbia in 1991 and Bosnia in 2000, On 17 July 2001, Prince Alexander and The Royal Family took up residence in The Royal Palace in Belgrade. He has travelled throughout Europe, the United States, and has visited the Middle East, South East Asia, Central and South America. 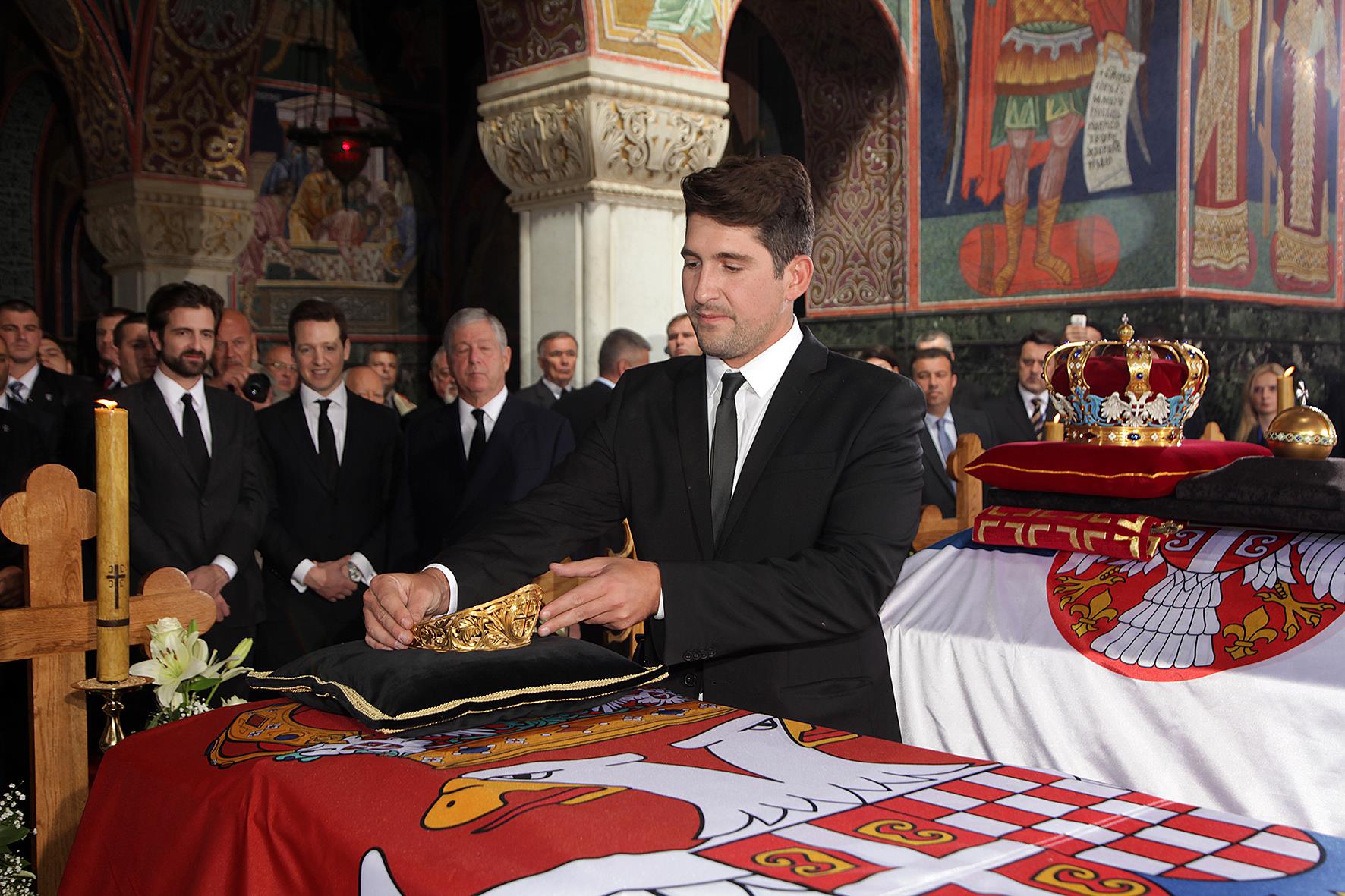