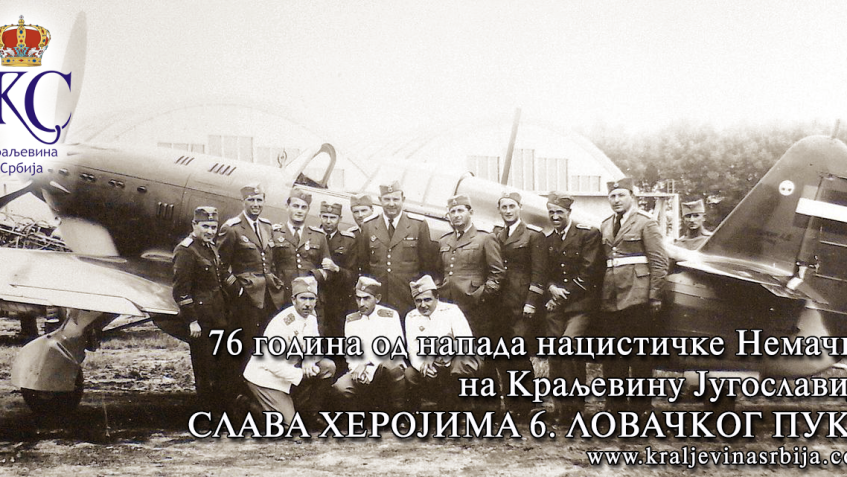 On this day 76 years ago, April 6th 1941, Nazi Germany attacked Kingdom of Yugoslavia.

It was the beginning of WW2 in our country. Enormous number of civilians died in the mindless bombing of Belgrade and other cities. Although fewer in number and less well equipped, the Royal Yugoslav Air Force and especially the 6th Fighter Regiment heroically opposed to the attackers.

We must never forget the heroes of the April war and the innocent victims of the Nazi madness!