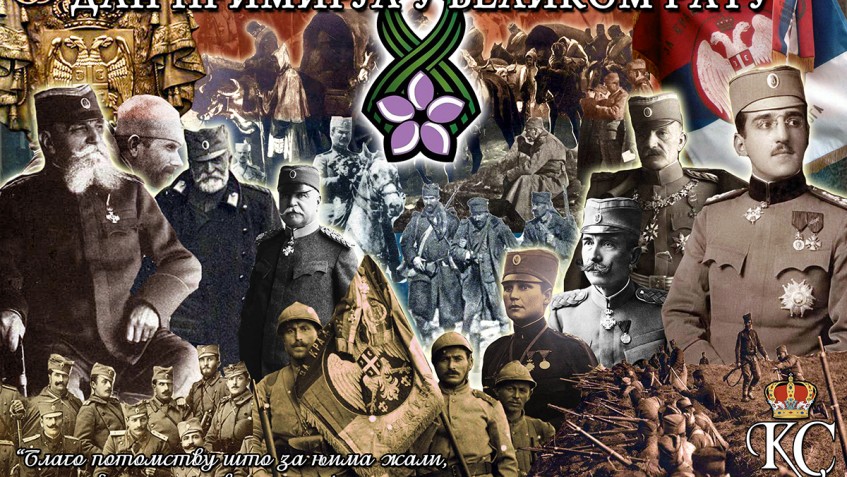 On this day, November 11th, 1918, Germany signed the capitulation in railway carriage at Compiègne and thus ended the Great War.

The brave Serbian soldiers heroically stood up to the invasion on their Fatherland and had gloriously defeated the arrogant aggressors.

These knights had not only defended the freedom of our country, but also its honor, showing that even when you are attacked by beasts, you can and you must remain human!
Let there be eternal glory and praise to the Serbian heroes who contributed a great Allied victory in the Great War!