Book donation for the Special hospital in Ribarska Banja 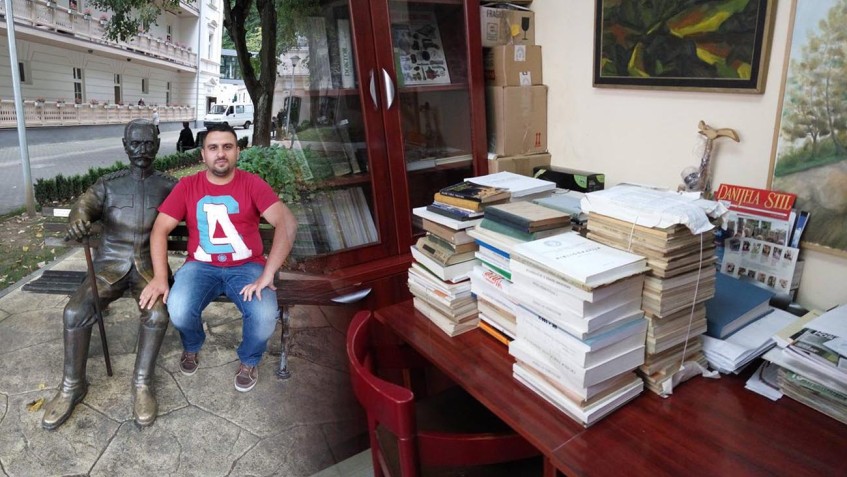 Kingdom of Serbia Association’s Committee in Ribarska Banja donated over 300 books to the library of the Special hospital in Ribaska Banja on November 22nd, 2016.

The donation is part of the Serbian Academy of Arts and Sciences activity called “Million books for Serbia”, which is realized by the Museum of books and “Adigat” association from Belgrade. The donation consists of variety of monographs and publications. Monographs are with the topics from history, other social sciences, the Serbian language and literary theory.