Gifts for the children from “Ivo Lola Ribar” school, Kraljevo 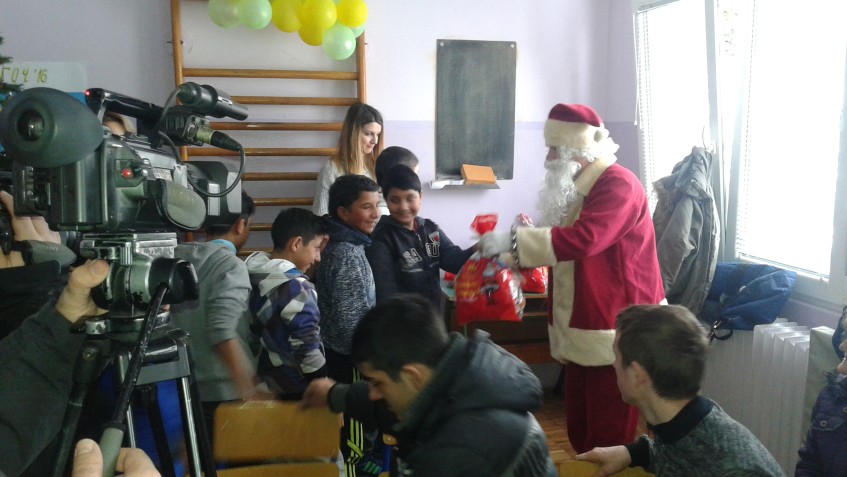 Santa Claus and gifts brought a lot of joy to the children. The principal of the “Ivo Lola Ribar” school, Ms Marijana Minic gave a letters of thanks to the representatives of Kraljevo Committee.

This event represents the continuity of the successful cooperation of the Association’s City Committee and the School “Ivo Lola Ribar”.

“Ivo Lola Ribar” is school for primary and secondary education which is attended by children with difficulties in intellectual development.

* “Serbian” New Year is celebrated on 14th January, according to the Julian calendar which is still used by the Serbian Orthodox Church.

GATHERING AT THE TODOR FROM STALAC’S TOWER