Honoring soldiers of the Battle of Mackov kamen

Home / News / Honoring soldiers of the Battle of Mackov kamen 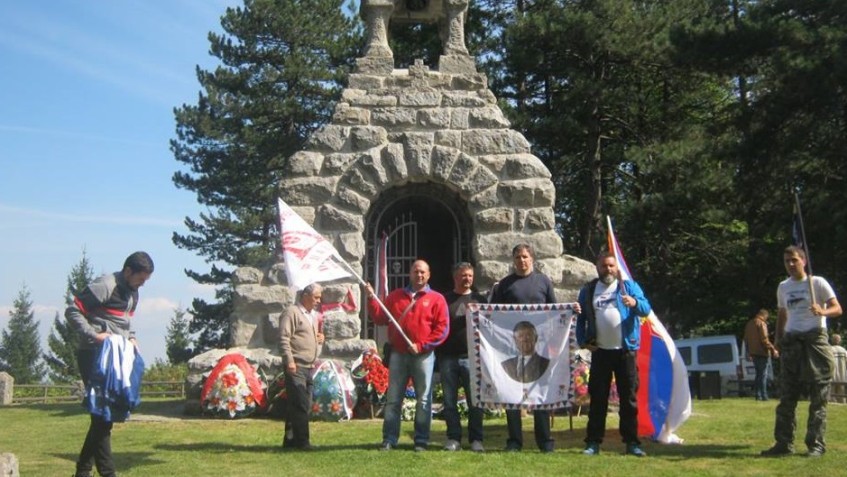 Mačkov kamen is located on the mountain Jagodnja. It was the scene of bloody battles between the Serbian and Austrian army in World War I in 1914.

In honor of the fighters, the memorial was built in 1932.

In this battle died nearly 2,000 soldiers.

In memory of the victims, every year in September, municipalities of Ljubovija and Krupanj organize memorial service.