Kingdom of Serbia Association’s City Committee in Kraljevo organized the gathering of the Association members called “Kingdom in Gledic”, which was held at the Vasic’s watermill in Gledic on August 29th, 2015.

This manifestation was used for collecting humanitarian aid for the treatment of little Jovan Simonovic from Kraljevo, who needs eye surgery.

The manifestation took place at the watermill which was used as the headquarters of legendary captain Milorad Vasic, officer of the Yugoslavian army in the Fatherland.

You can see the entire picture gallery at our Facebook page: https://goo.gl/UpIweR 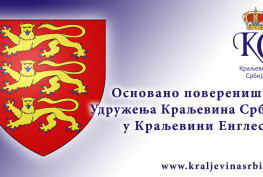 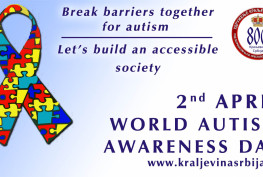 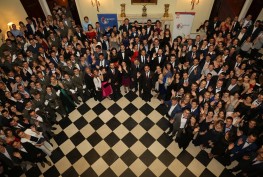 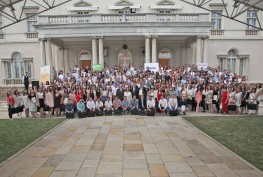