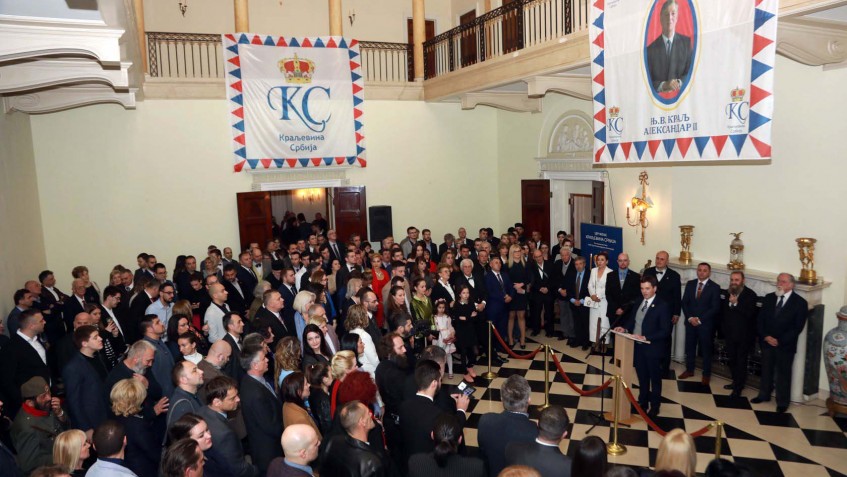 Kingdom of Serbia Association celebrated its Patron Saint Day – St. Simeon the Myrrh-streaming, with a reception that took place in the White Palace in Belgrade on March 3rd, 2019.

Earlier this week, Kingdom of Serbia Association had the honor that His Holiness Serbian Patriarch Mr. Irinej cut our “slava” bread on the Holy Liturgy in the Chapel of the Patriarchate of the Serbian Orthodox Church in Belgrade.

A special honor was the presence of the emissary of His Holiness, Bishop Stefan, on the reception, as well as many members of the advisory bodies of the Crown, representatives of the diplomatic corps, ambassadors and deputies of various embassies, large number of mayors and Municipality presidents, businessmen, media representatives, members of cultural, sport and public life of Serbia and many other distinguished guests. 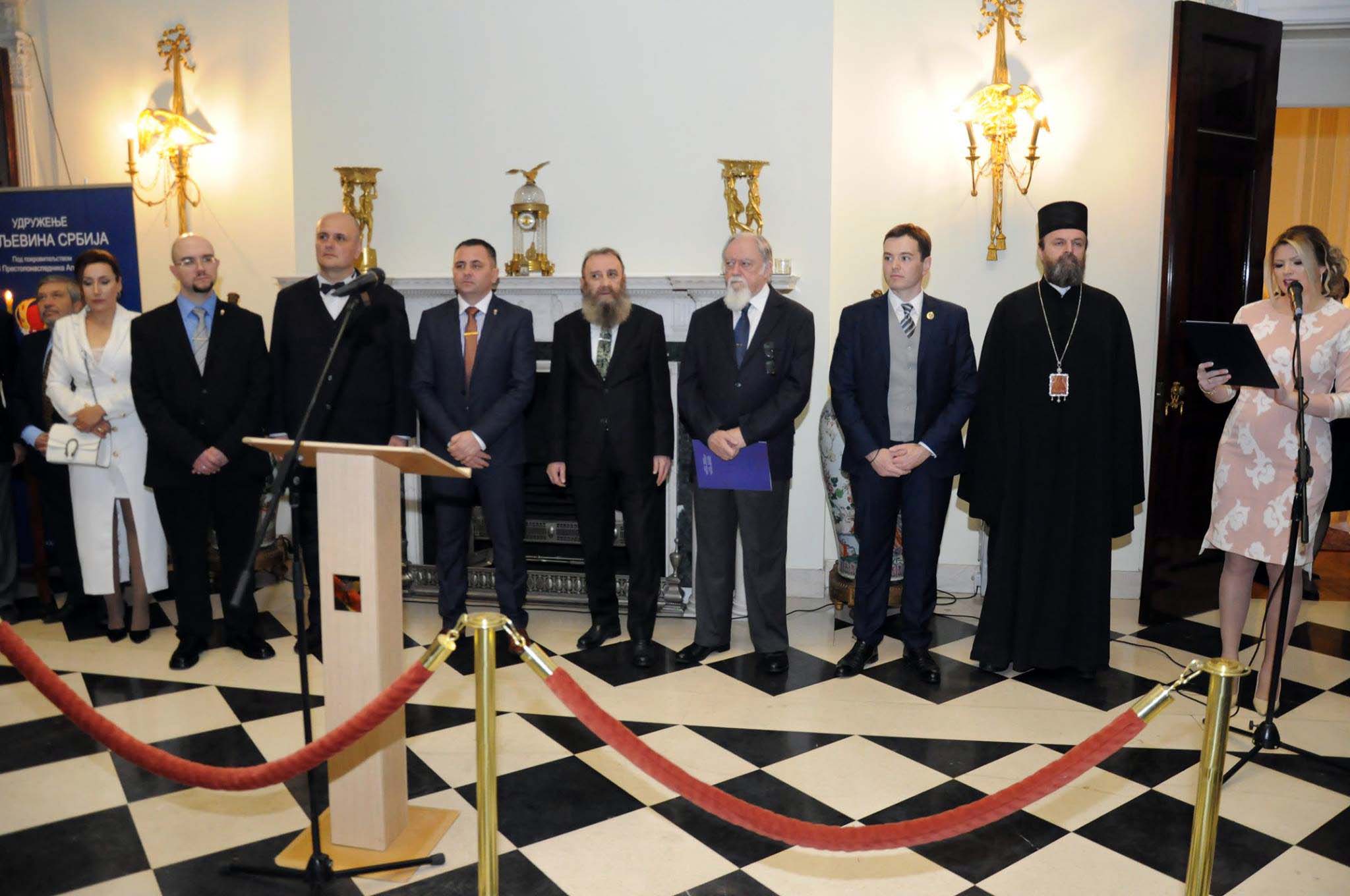 The program started with the original version of the Serbian national anthem “God of justice”, performed by opera singer, Miss Marijana Šovran.

The letter of our Patron was read by Mr. Dragomir Acovic, member of the Privy Council. In his letter, HRH Crown Prince Alexander emphasized his support to the activities of the members of the Association and the importance of our work on the promotion of the constitutional parliamentary monarchy, as well as the essential fact that the Association is not a political party and that it is open to all, regardless of their political, national, religious and any other affiliation.

After Mr. Acovic’s speech, the guests were greeted by the President of the Association, Mr. Mario Majstorović. 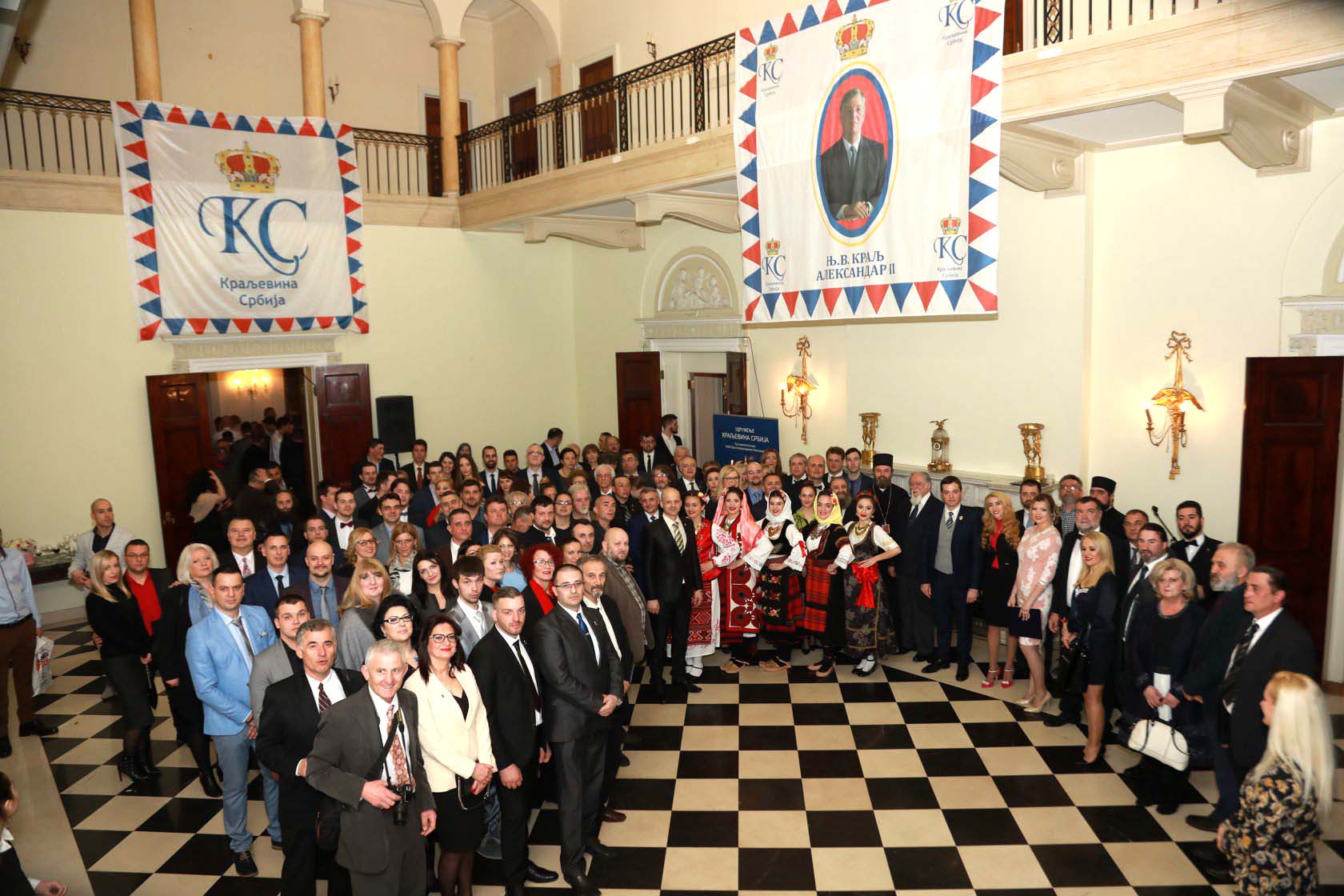 Guest had the chance to see the annual film of the Association, created by Mr. Damir Zivkovic, and to enjoy in the songs performed by girls from KUD “Branko Radicevic” from Sremska Mitrovica. 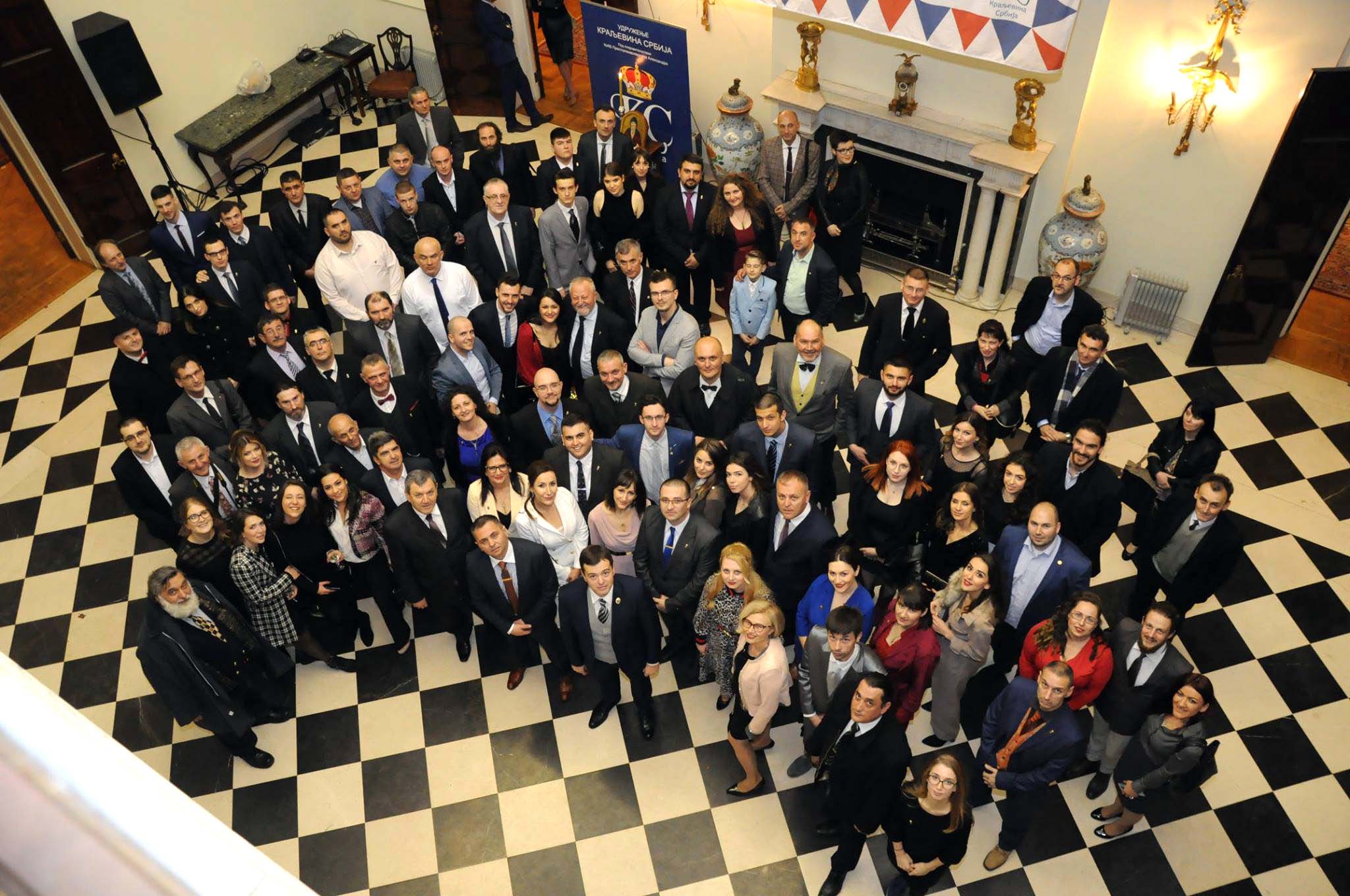