10TH ANNIVERSARY OF KINGDOM OF SERBIA ASSOCIATION AND NEW LOGO

This year Kingdom of Serbia Association celebrates 10 years of work with a series of events that will culminate with big Convention at Sava Center Hall in Belgrade, on December 16, 2018. On that occasion, we present to you the modified logo of the Association, which will be used in this year.

The Association will dedicate this year’s jubilee to women and fight against breast cancer, raise awareness of the necessity of preventive examinations in order to reduce cancer mortality and support centers that conduct psychological creative workshops to encourage patients through self-help groups, provide psychological support to ill women and their families in overcoming problems they face during the treatment and education of the population about the importance of prevention and early diagnosis in the fight against cancer.

To this end, the Association will support throughout the country work of local associations and organizations that work in this field with goal to significantly increase the number of those working on education and prevention, and will also organize a series of debates devoted to this topic.

The Association will change the logo for the same purpose and add ribbon as symbol of the fight against breast cancer, thereby further increasing the visibility of this problem and influencing its membership to deal with this topic in its surroundings.

In addition, the Association will start marking 10th anniversary with celebration of Saint Patron’s Day (Krsna slava) at the White Palace; organize spring walk from Orašac to Oplenac which symbolically connects our work with places of the greatest historical significance; Big humanitarian international football match in Belgrade on 9th Jun which will be attended by our and Romanian Royal Family; hold a series of debates dedicated to the anniversary and finish the year with the I Convention, the largest gathering of members that will be organized on Sunday, December 16, 2018, at the grand hall of the Sava Center in Belgrade, on the 130th anniversary of the birth of the Knight King Alexander I.

The convention will present the program objectives of the Association in the next 10 years. 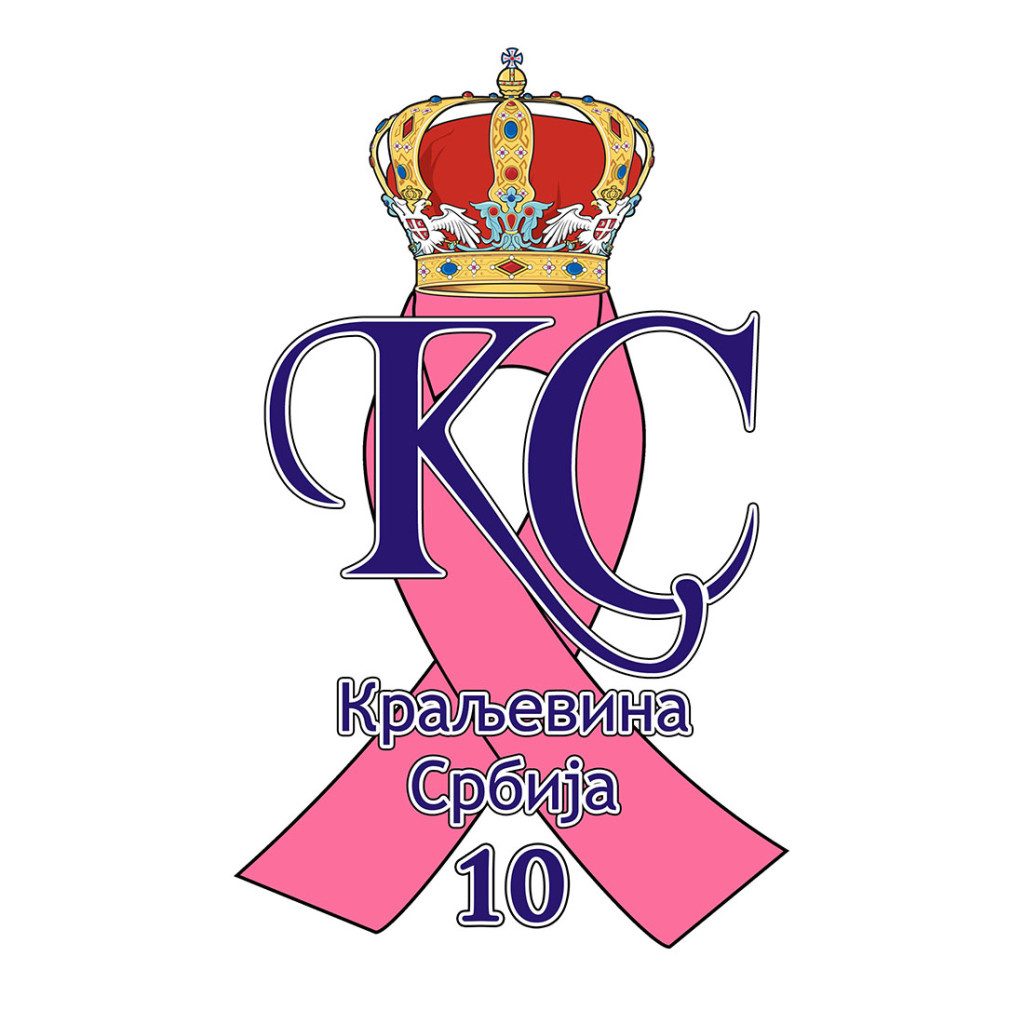