Easter receptions for over 1,000 children held at the White Palace

Home / News / Easter receptions for over 1,000 children held at the White Palace 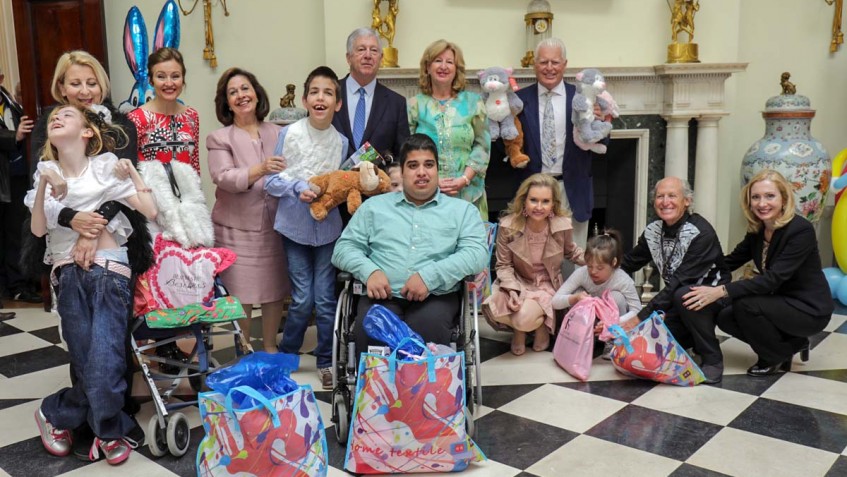 Like every year, more than 1,000 socially vulnerable children were guests of Their Royal Highnesses Crown Prince Alexander and Crown Princess Katherine at the traditional Easter receptions at the White Palace. Members of the Kingdom of Serbia Association helped the office of the Royal Palace in the realization of these events.

Children with disabilities, children without parental care and Roma children today received the Easter gifts which the Royal Couple prepared for them with the help of Lifeline Chicago organization whose patron is Her Royal Highness. Like every year, there was great joy for the young guests when the searched for colored eggs in the Royal Park in front of the White Palace, after which the Crown Prince and Crown Princess delivered toys, children’s books and sweets to the children.

Reception was attended by the Vicar Bishop of Patriarch of Serbia – Bishop of Remesiana Stefan who explained the importance of Easter to the children, HRH Prince Mihailo, HE Mr. Carlo Lo Cascio, Ambassador of Italy in Serbia, as well as the numerous representatives of the diplomatic corps and socially responsible companies that have supported the organization of this very important reception for the children. 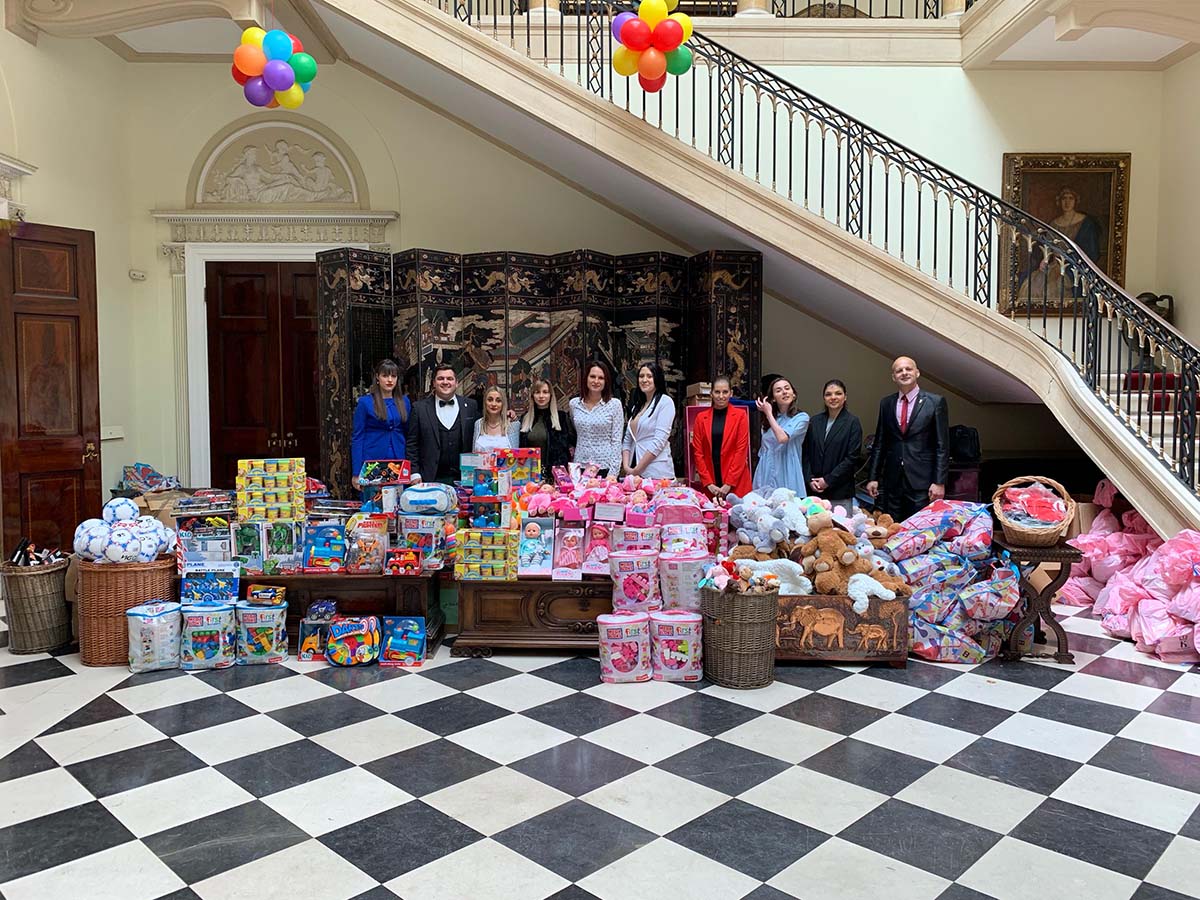