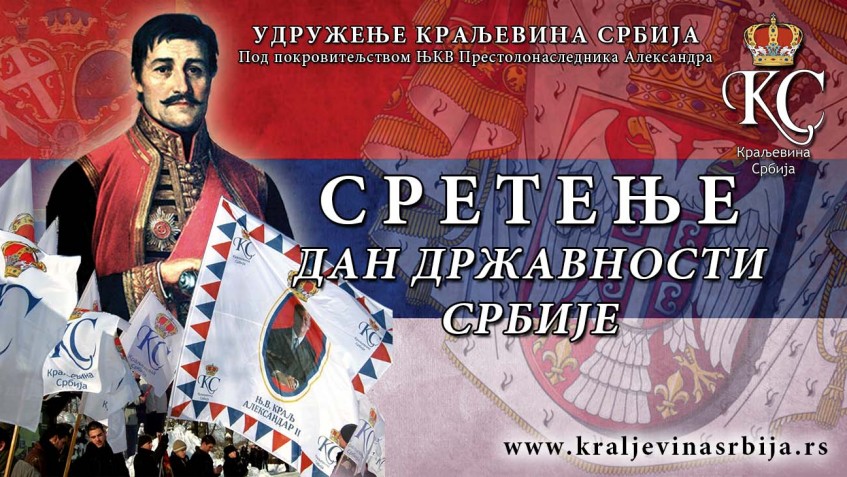 Today we remember immortal Supreme Leader Djordje Petrovic Karadjorjde and his heroic soldiers, who started the First Serbian Uprising on this day in the year 1804. They gave their lives and sacrificed themselves for our freedom, and laid the foundation of the modern Serbian state! Foundation on which we today stand!