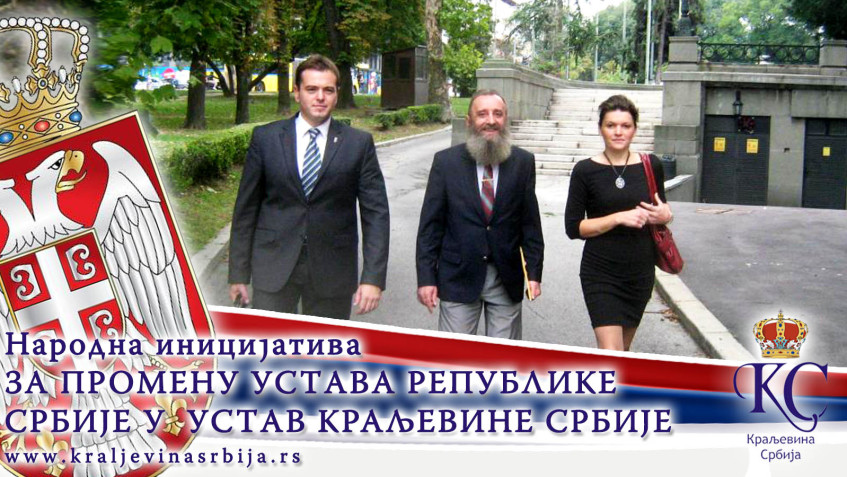 The proposal was given to the administrative office of the National Assembly by members of the Initiative Committee: Predrag Marković, Mario Majstorovic and Jelena Budimirović.

Mr. Mario Majstorović is President and Miss Jelena Budimirović is General Secretary of the Kingdom of Serbia Association.

Today’s act was the first step in a complex procedure of changing the Constitution by the citizens’ initiative. It is the first time in the history of Serbia for a Constitutional change to be launched this way.

In accordance with the law, the Initiative Committee of the National Initiative will inform the public and the relevant ministry about the exact date when the signatures collecting will start. 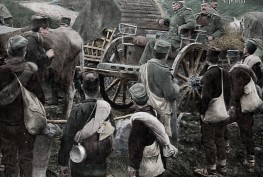