Their Royal Highnesses have personally welcomed guests and thanked them for their help.

In their speeches, they emphasized that without the volunteers’ help the celebration of Crown Prince’s birthday wouldn’t be possible to organize.

You can see the entire picture gallery on our Facebook page: https://goo.gl/FG6Y5C 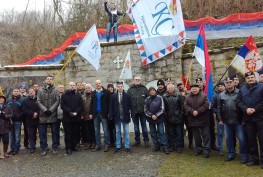 Celebration of the Statehood Day of Serbia, Orasac and Oplenac 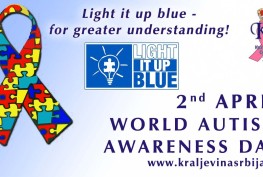 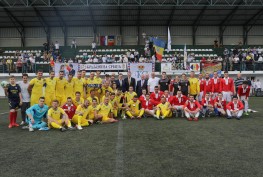 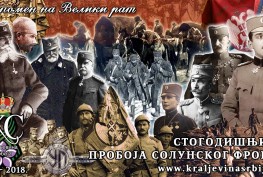 The 100th anniversary of the breakthrough of the Thessaloniki front