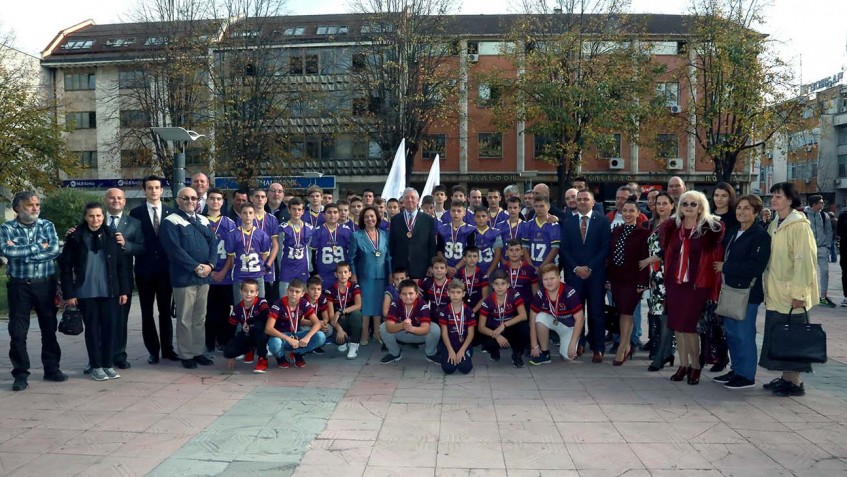 Their Royal Highnesses Crown Prince Alexander and Crown Princess Katherine attended the opening of the exhibition “Mummy”, by Zeljko Markovic, on November 15th, 2019 in Kraljevo, where they were welcomed by members of the Kingdom of Serbia Association.

The exhibition shows photographs and documentation discovered by Mr. Markovic in Tenerife, as a legacy of the Royal Army officer Momcilo Vukovic Bircanin, Personal Secretary of HM King Peter II. When he was a boy, HRH Crown Prince Alexander had the opportunity to meet and spend time with Mr. Bircanin. The exhibition was organized in coordination with the Historical Archive of Kraljevo and the Uzice Historical Archive.

The opening of the exhibition was also attended by Mr. Nenad Markovic, President of the City Assembly of Kraljevo, Mrs. Vesna Milojevic, Director of the Historical Archives of Kraljevo, and Father Ljubinko Kostic, Archierarch Envoy of Bishop Justin of Zica.

On this occasion, the Kraljevo Royal Crowns American Football Club gave Their Royal Highnesses three golden medals, one from the pioneers of club which that they got as as champions of Serbia, second from seniors of the Royal Club which they won as champions of the Arena League of Serbia, while third is given to Crown Prince Alexander to hand it over to his son, HRH Prince Alexander, who is the Parton of Royal Crowns American Football Club. 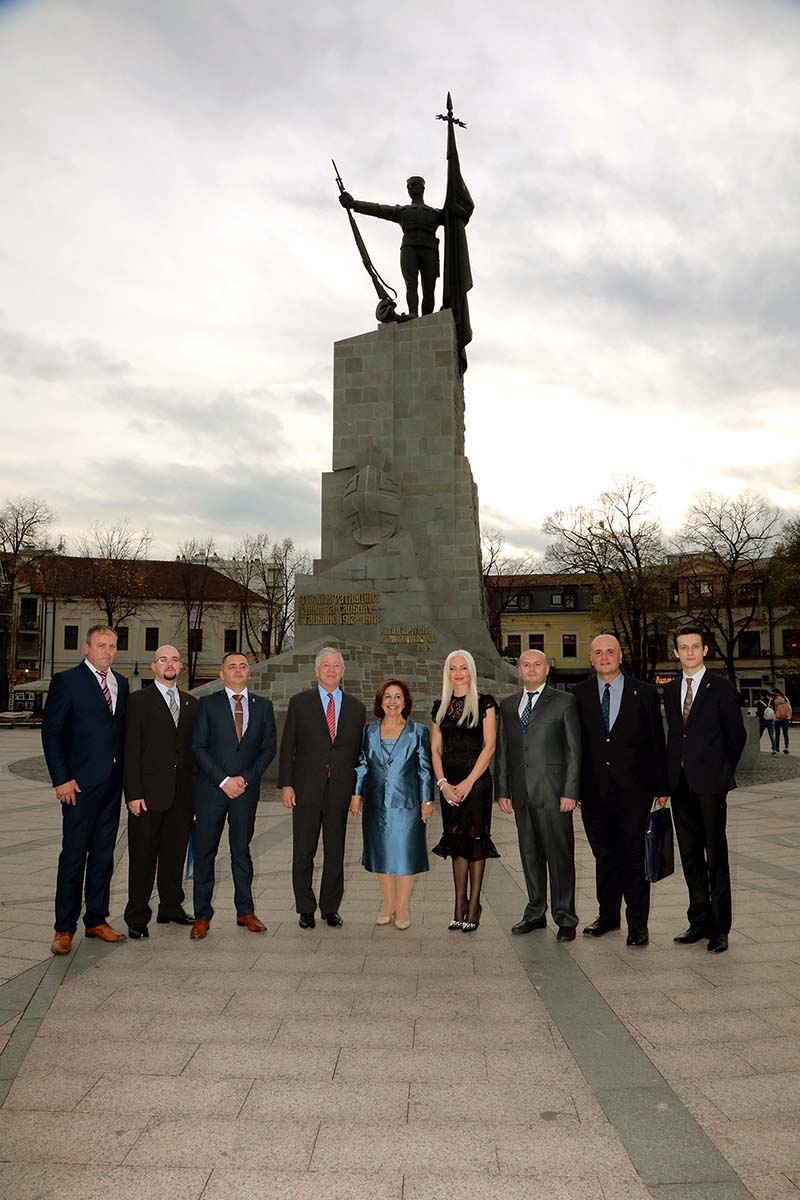 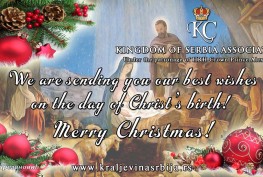 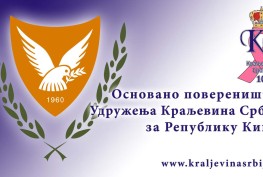 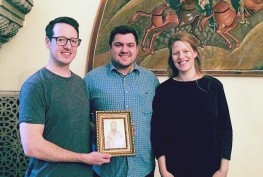 A gift for Prince Stefan 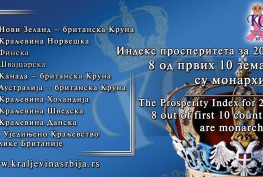 Prosperity Index – 8 of the top 10 countries are monarchies!