Home / Personal view / 71 years since the murder of General Mihailovic – “They killed the body, but not the spirit, it lives forever” 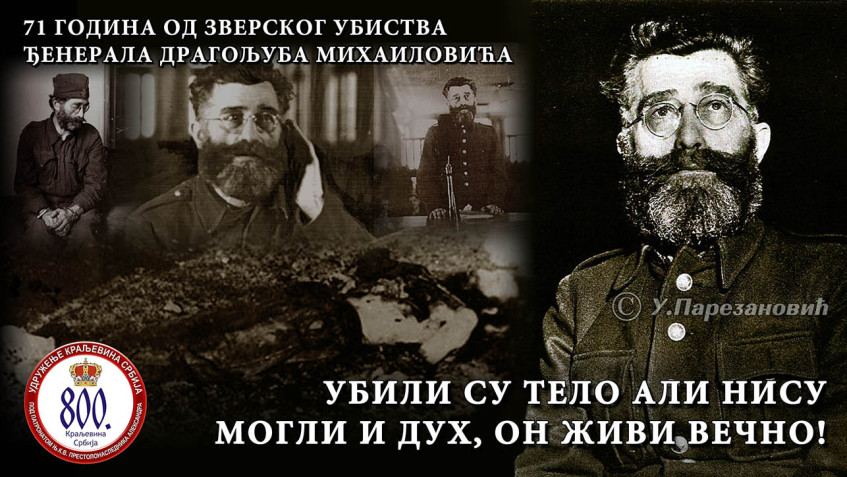 On this day, 71 years ago, the communists brutally killed the commander of the Yugoslavian army in the Fatherland, General Dragoljub Draza Mihailovic. It is not accidental that the communist authorities decided that on the first birthday of the heir of the Serbian and Yugoslav throne kill the man who so dedicatedly and honorably respected his oath!

On this occasion, we are presenting you the text written by Mr. Uroš Parezanović, President of the Kingdom of Serbia Association’s Executive Board – “They killed the body, but not the spirit, it lives forever” 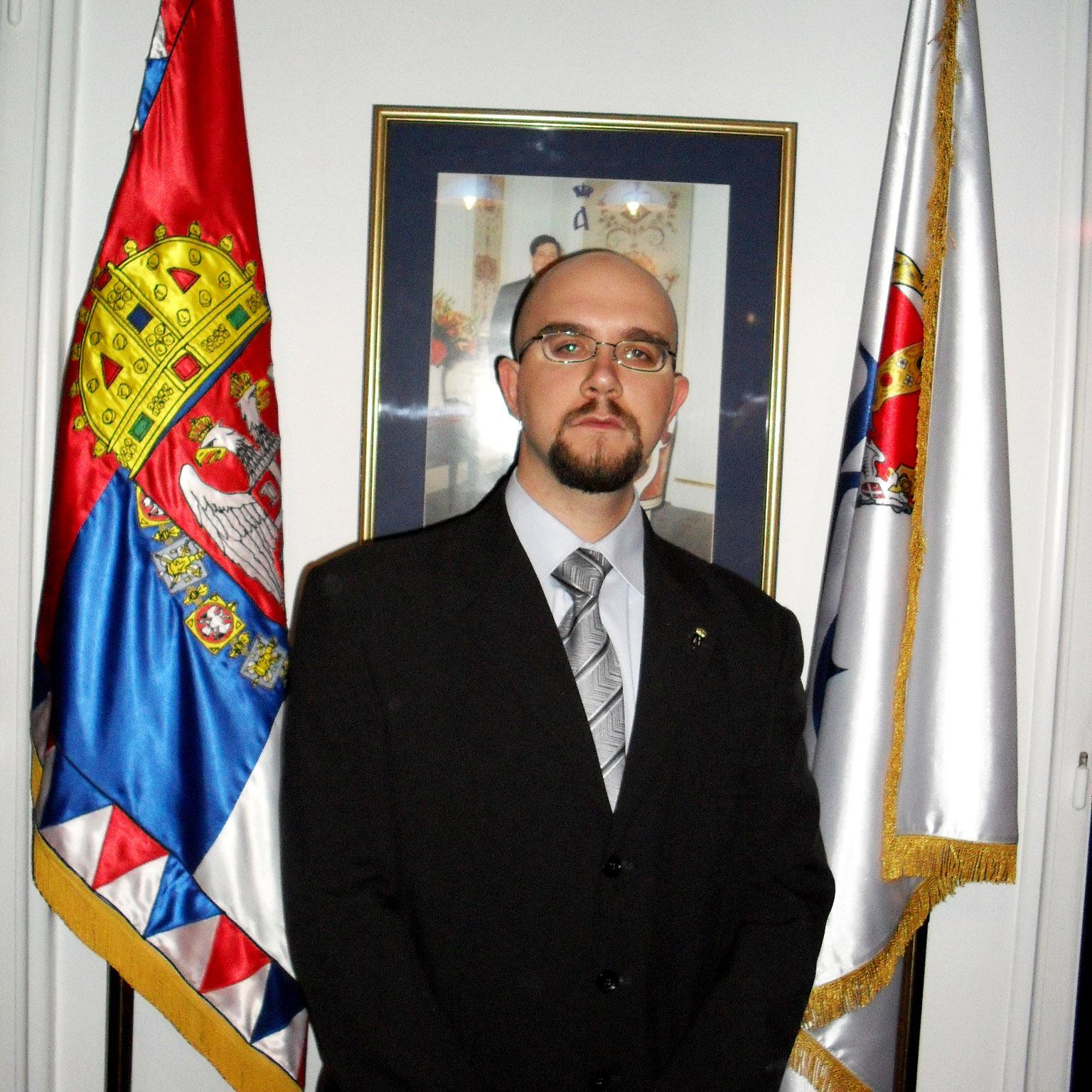 The author of the text – Uroš Parezanović, President of the Kingdom of Serbia Association’s Executive Board 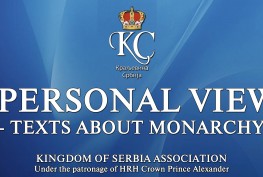