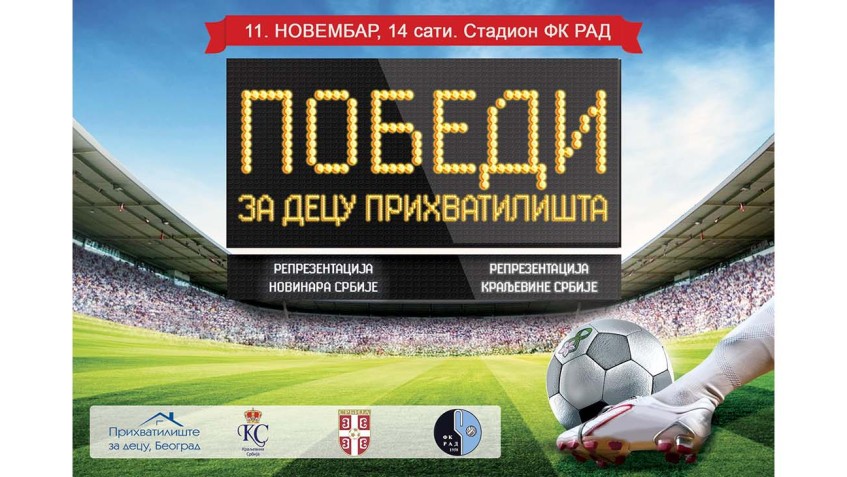 Many famous names from public life and the world of sports will be part of both teams, and all funds from the sold tickets will go to the Shelter for neglected children in Belgrade. 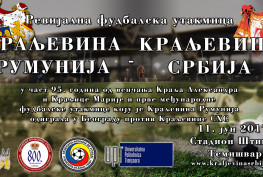