21 years since the NATO aggression 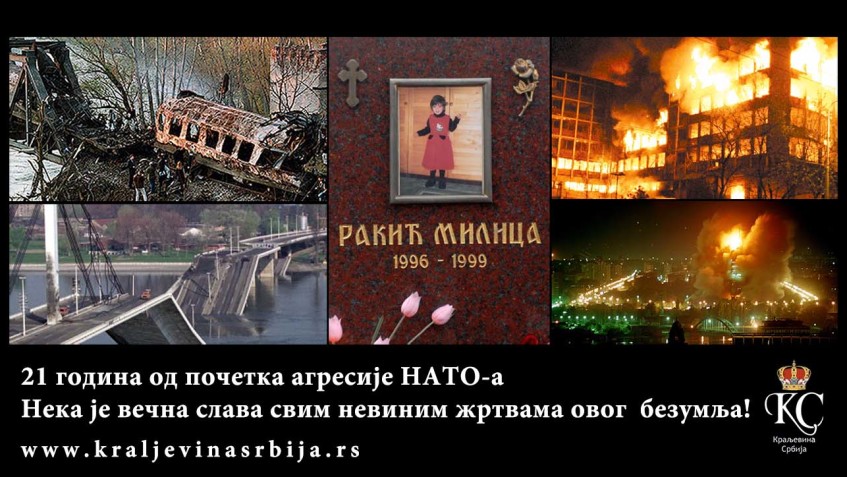 On this day 21 years ago, March 24th 1999, started NATO bombing of the Federative Republic of Yugoslavia. 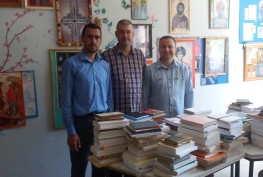 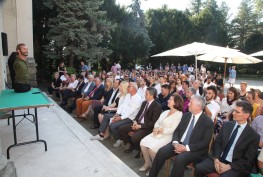 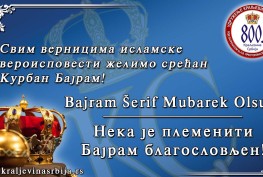 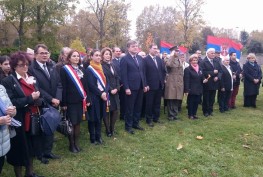