75 years since the Halyard Operation 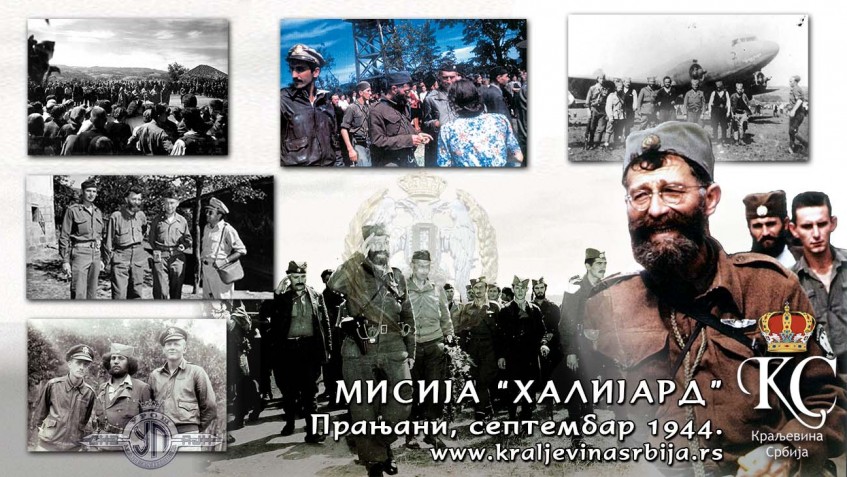 These September days we mark the 75th anniversary of the Halyard Operation, in which, during WWII, members of the Yugoslav Royal Army in the Fatherland, under the command of General Dragoljub Mihailovic, rescued more than 500 U.S. Air Force pilots who were shot down by German Reich forces on the territory of the Kingdom of Yugoslavia.

This was the largest rescue operation of Allied soldiers behind enemy lines throughout World War II.

Due to his merit in the Allied victory, US President Harry Truman posthumously honored General Mihailovic with one of his highest US medals – the Legion of Merit.

This feat of our people in the most difficult years of war should never be forgotten!