Kingdom of Serbia Association’s trustee in Sremska Mitrovica organized traditional bean cooking festival on August 2nd, 2015 in Local community “Block B”. The festival is held every year on the day of Saint Elias, patron saint of this community.

36 teams competed in cooking beans. This highly attended event was also attended by our guests from the Republic of Serbian – team called “It is not good without the King”.

The winner of the fifth bean cooking festival is the team “Kapedomac”, and 2nd and 3rd place was taken by the teams “Srem gas” and “Tri kalja”. On fourth place was team “Young cooks”, which consisted of children from foster families.

In the traditional stone-throwing competition, the best in the category of juniors was Mr. Nemanja Bjedic, best senior Mr. Milos Mikic, and in the rope/pulling competition the winner was the team called “The athletic judges”.

Head of the City Department of Culture, Sports and Youth, Mr. Ilija Nedic visited this manifestation and he emphasized the importance of this event and said that the Sremska Mitrovica city management supports manifestations of this character.

You can see the entire picture gallery on our Facebook page: https://goo.gl/fnmHm7

The Congress of the Romanian monarchist organization ANRM 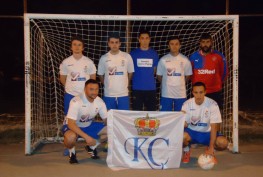 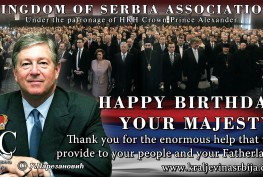 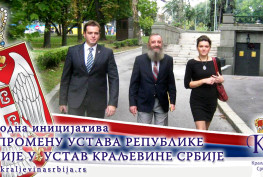