Happy Independence Day and Day of the Kingdom of Romania 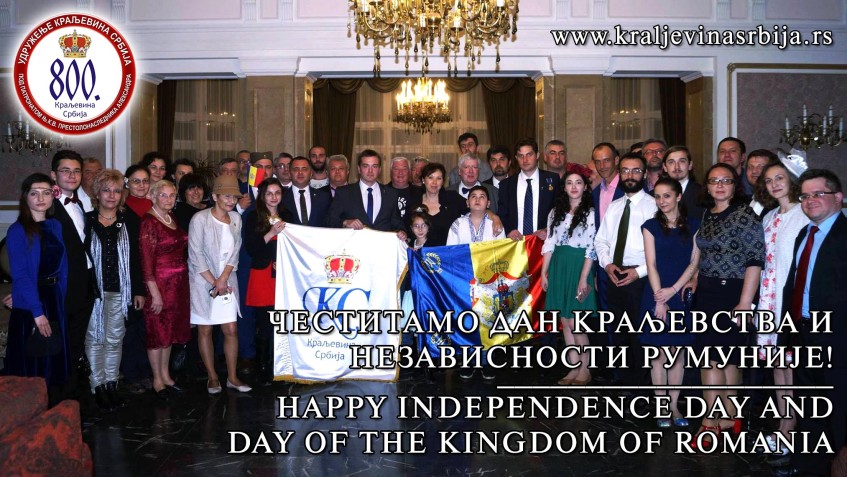 Today is a great day for all monarchists in Romania, a day that brings together three important events that have circled the unity, identity and independence of this great, friendly nation.

10 May 1866 – HM Carol I of Hohenzollern Zigmaringen comes to Bucharest after being proclaimed the sovereign Prince of the united provinces by Romanian National Parliament. This day became a national holiday for all Romanians and Day of Dynasty.

10 May 1877 – The Romanian Parliament declared full independence and all the MP’s went to the Royal Palace where the ruler HM Karol I confirmed independence.

10 May 1881 – Romania was proclaimed a kingdom and came into the European family of the Kingdoms where they will welcome Serbia next year.

Congratulations to our Romanian friends.