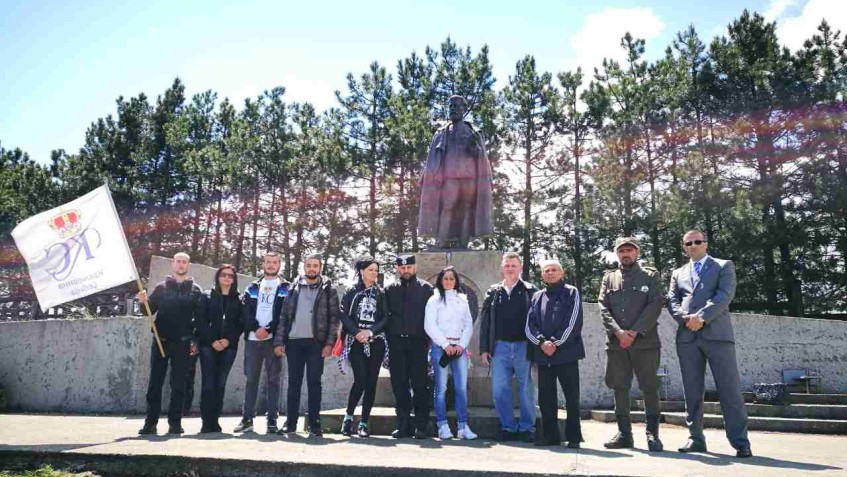 Members of the Kingdom of Serbia Association from Central Serbia, led by Mr. Sasa Stanisavljevic, Executive Board’s Vice President, attended the celebration which Ravna Gora movement traditionally organizes to commemorate the day when Colonel Dragoljub Mihailovic came to Ravna Gora and first in imprisoned Europe raised the uprising against Nazi evil on the St. Mark’s, May 8, 2017.

We congratulate our friends from Ravna Gora movement on well organized celebration and we thank them on preserving the memory of the immortal General Draza and his fighters!

You can see the entire picture galery on LINK