We continue to present members of the teams of the Kingdom of Serbia and a team of journalists who will play at the humanitarian football game in honor of the 100th anniversary of the victory in the Great War.

Member of the journalists team in this game will be well known Serbian reporter, BORIS MALAGURSKI!

Many famous names from public life and the world of sports will be part of both teams, and all funds from the sold tickets will go to the Shelter for uninhabited children in Belgrade. 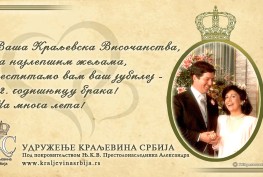 In memoriam – King Michael I of Romania 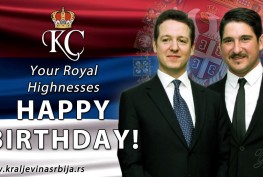 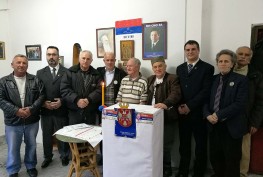 Constituent Assembly of the Municipal Committee in Negotin