Kingdom of Serbia Association in the Holy Land

Home / News / Kingdom of Serbia Association in the Holy Land 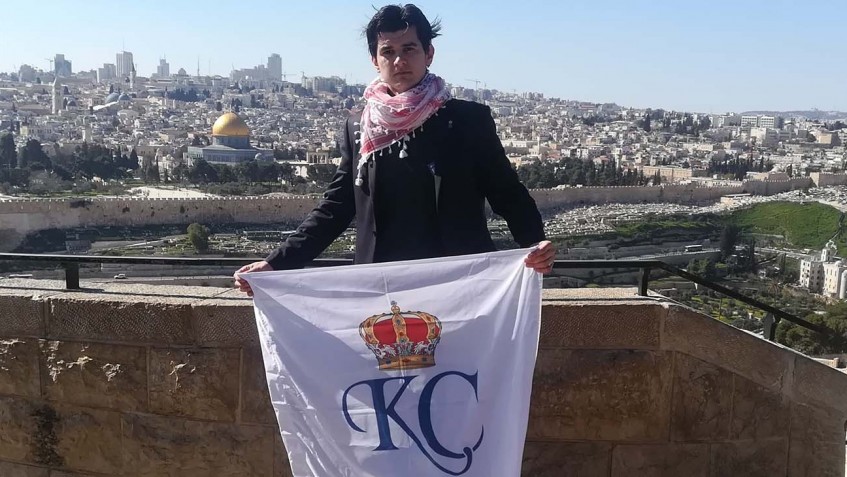 Mr. Marinković visited the Temple of the Resurrection of Christ in Jerusalem, the holy city of all monotheistic religions (also known as the Church of the Holy Sepulcher of the Lord). This church, which is the center of the Christian world, is located on the hill of Golgotha ​​(Calvary), on which Christ was crucified, buried and later resurrected.

On March 7th, 2019, Mr. Marinković met with the Assyrian “muhtar” (president of the church municipality) in Jerusalem, Mr. Sami Barsum, one of the most respected citizens of Jerusalem to whom he presented the way of work and the goals of our Association. Mr. Barsum expressed his admiration for Serbian history, spoke about the connections of our nations and told members of the Association to persevere in their work for the welfare of their Fatherland.

On March 8th, 2019. Mr. Marinkovic was admitted to the premises of the Jerusalem Patriarchate, where he was given a “Hadži gramata” – Certificate which confirms that somebody has visited Jerusalem and that he now has the right to have title “Hadži” (the one who visited Holy land) before his name.

On this occasion, the Kingdom of Serbia Association thanks Hadži Miloš Marinkovic on the sent photos and congratulates the Hadži title! 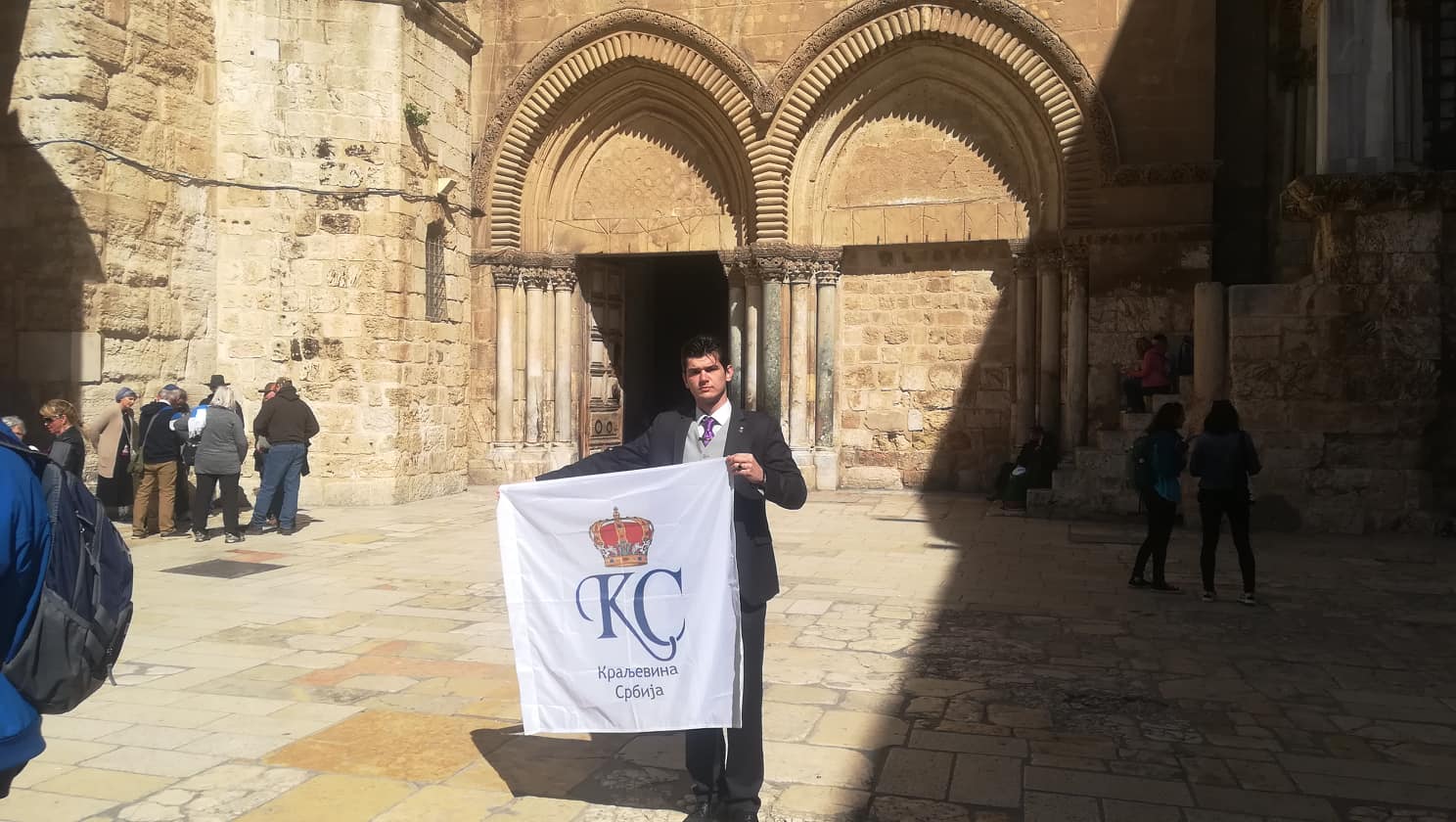