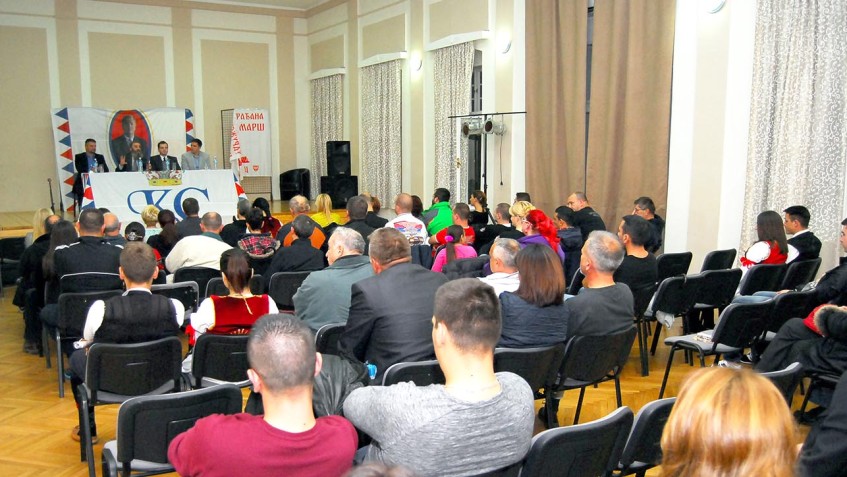 Kingdom of Serbia Association’s City Committee Šabac and the Association “Cerski marš” organized the panel called “The Crown connects”, which was held on October 15th, 2016 in the Culture centre of Šabac.

The response was excellent, and the panel was very successful.

The panel was attended by public figures of Šabac, representatives of the Saborna Church Šabac, as well as many other distinguished guests.

This panel was a way to explain the advantages of modern constitutional parliamentary monarchy and benefits of the monarchical system to the people, as well as the reasons for the submission of a people’s initiative to change the Constitution of the Republic of Serbia in the Constitution of the Kingdom of Serbia, which was submitted to the National Assembly on September 9th, 2016.