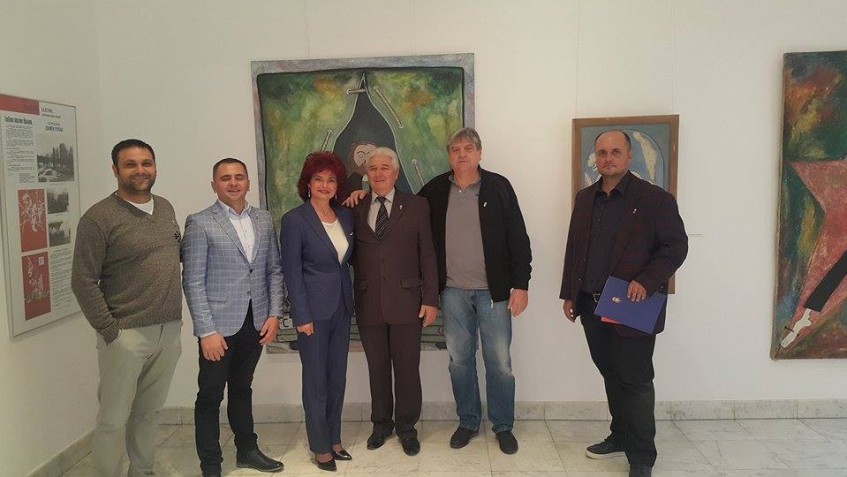 Members of the Kingdom of Serbia Association’s City Committee Kraljevo attended the opening of the exhibition ” Kraljevo 14 X 1941″ at the National Museum Kraljevo on October 14th, 2016.

The exhibition is dedicated to the memory of the bloody October 1941 in Kraljevo, when on 14 October 1941, the German occupying forces started shooting in Kraljevo in retaliation for their soldiers who fell during the battle with the forces of the Yugoslav Army in the Fatherland, which held the city under siege.

In the coming days Germans executed at least 2,190 civilians, according to data of the National Museum Kraljevo.

Eternal glory and thanks to all the innocent victims of the Nazi madness!