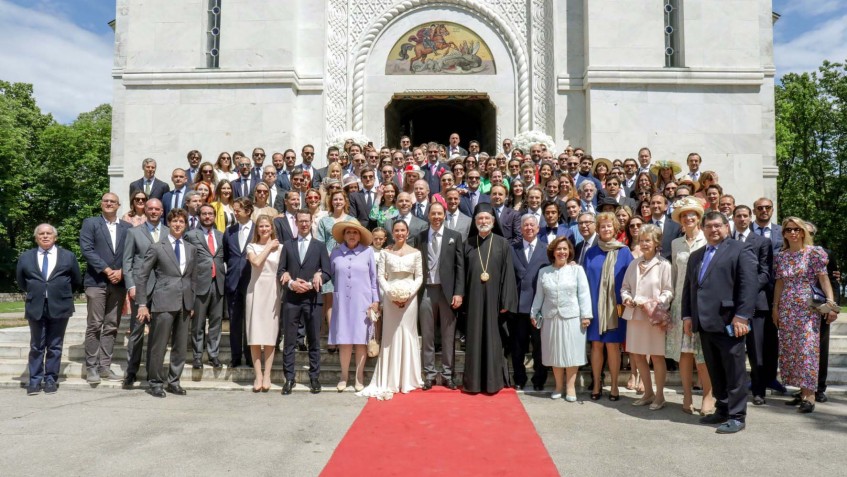 His Royal Highness Prince Dushan and Ms. Valerie De Muzio were united in holy matrimony in the church of Saint George in Oplenac, Serbia. Members of the Kingdom of Serbia Association had the honor to attend the wedding ceremony.

The religious ceremony was officiated by His Grace Bishop Jovan of Sumadija and His Grace Bishop Irinej of the Eastern Diocese of the Serbian Orthodox Church in America. The bridegroom’s best man was his best friend Mr. Alexander Sehnaoui.

Following the wedding and dinner at the White Palace, HRH Crown Prince Alexander wished the newlyweds good health, a long and happy life together. 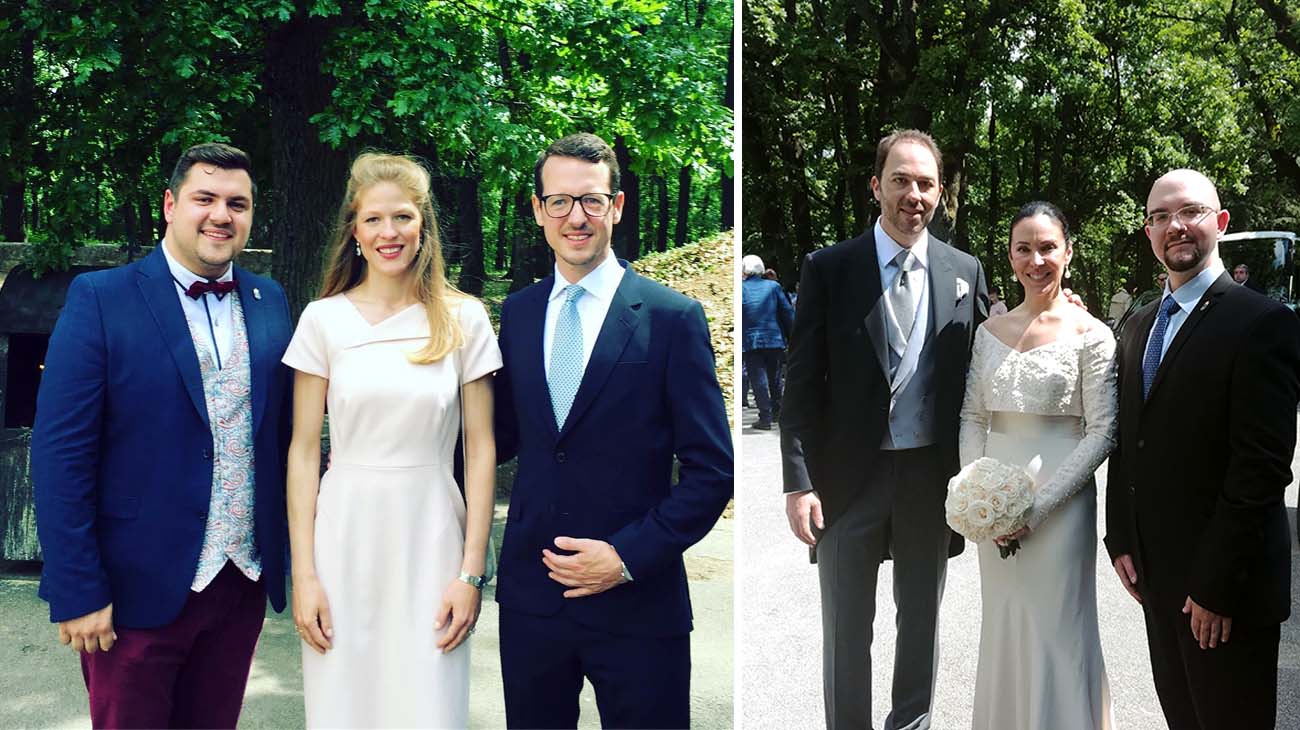 With Serbian and Liechtenstein origins, and having been in English boarding schools for eleven years, Prince Dusan pursued his studies at McGill University in Montreal, obtaining a bachelor’s degree in Political Science and International Relations. He decided thereafter to spend a year in Belgrade where he studied the language and travelled all around Serbia to reconnect with his heritage and roots. Prince Dusan’s first internship was at UNESCO, and then he worked within L’Oréal’s Travel-Retail division and Eurosport in marketing and communications. Following he joined an entrepreneurial project in the air cargo sector, where he worked on creating a cargo hub in South America. Prince Dusan spent nine years working in one of the world’s leading creative advertising boutique network (FRED & FARID) in Paris and New York, which specializes in social, content, technical solutions for brands, working on various international brands, and collaborated with leading figures in digital art, music, fashion, photography, politics and sport.