Tribute to the knightly King, Oplenac 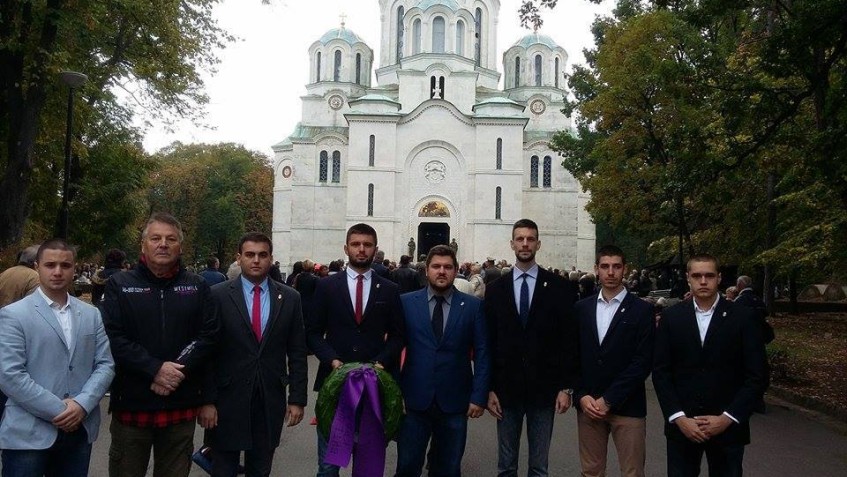 Members of the Kingdom of Serbia Association accompanied the representative of HRH Crown Prince Alexander to Oplenac, where they attended the marking of the 82nd anniversary of the assassination of HM knightly King Alexander I on October 9th, 2016.

Mr. Predrag Markovic, member of the Crown Council, laid wreath on the King’s tomb on behalf of His Royal Highness Crown Prince Alexander.

His Grace Bishop Jovan of Sumadija officiated the Holy Liturgy and the Requiem.

Many members of the Association from Topola also attended the ceremony.