The Finals of the second Rhetoric Competition, White Palace 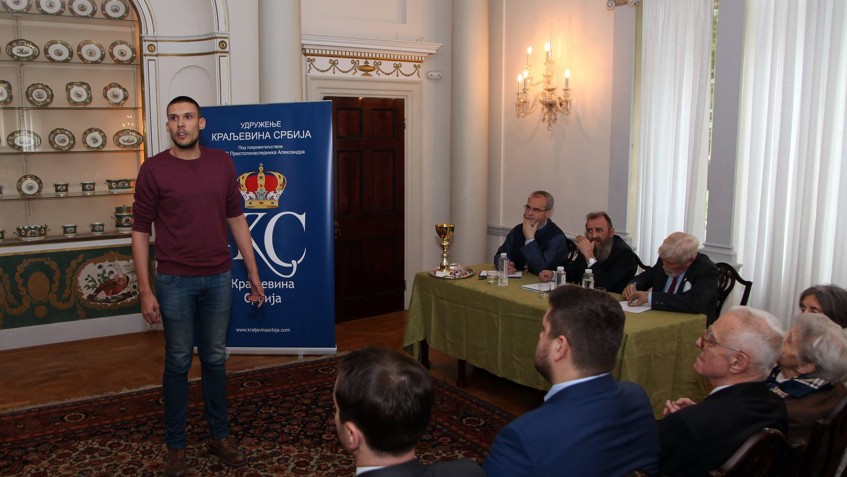 The Finals of the second Rhetoric Competition was organized by the Kingdom of Serbia Association’s City Committee Belgrade on May 15th, 2016 at the White Palace in Belgrade. Their Royal Highnesses Crown Prince Alexander and Crown Princess Katherine supported the competition, and they also attended the finals, accompanied by Mrs. Betty Roumeliotis, Princess Katherine’s sister. The topic of this year’s competition was “The ideal politician”.

The final competition included ten students from Belgrade University and high school students who came to the final round through qualifications that were previously organized at the Kingdom of Serbia Association premises.

The contestants were evaluated by the jury composed of: Mr. Predrag Markovic, former Speaker of the National Parliament and a member of the Crown Council, Archpriest-Stavrophore Stojadin Pavlovic, director of the Patriarchal administrative offices and editor in chief of TV Hram and Mr. Boško Colak Antic, publicist and journalist.

After the original version of the anthem “God of Justice”, performed by the choir of the church “Saint Emperor Konstantin and Empress Jelena”, a minute of silence was held in memory of the recently deceased His Royal Highness Prince Alexander Karadjordjevic, the eldest son of Their Royal Highnesses Prince Paul and Princess Olga.

The guests were briefly greeted by His Royal Highness Crown Prince Alexander, who, due to mourning, limited his personal presence and the presence of the members of the Royal Family to the previously scheduled events during this and next week.

“Good education can significantly improve our country. In cooperation with the Kingdom of Serbia Association we work daily in this field. I am very happy that my wife and I can help Serbia become a better place to live in, where the young people will be able to progress”, said the Crown Prince.

While the jury was making a tough decision about the winner of the competition, guests have enjoyed in spiritual songs performed by the choir of the church “Saint Emperor Konstantin and Empress Jelena”.

This year’s winner of the Rhetoric Competition on the topic “The ideal politician” is Mr. Darko Jovanovic, student of legal business school in Belgrade. The trophy and the medal were given to him by the President of the Kingdom of Serbia Association, Mr. Mario Majstorovic.

The vice-president of the Association, Ms. Branislava Dragutinovic awarded medals to the competitors who won the second and the third place – Mr. Luka Pavlovic, student of the First Belgrade High school and Mr. Ognjen Boskovic, and the President of the Belgrade Committee, Mr. Miloš Pavković, awarded the certificates to all participants.

Mr. Pavkovic then presented certificates of gratitude for the help in the realization of this event то Prof. mr Radomir Tadic, conductor and choir leader and to the choir of the church “Saint Emperor Konstantin and Empress Jelena”, as well as to our dear members of the jury: Mr.. Predrag Markovic, Archpriest stavrofor Stojadin Pavlovic and Mr. Bosko Colak Antic. 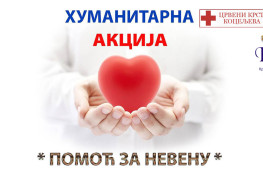 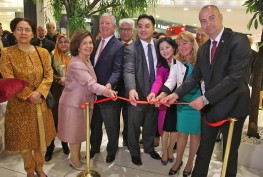 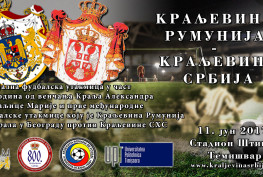 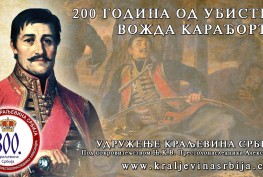 200th anniversary since the murder of Karadjordje