Kingdom of Serbia on Ravna Gora 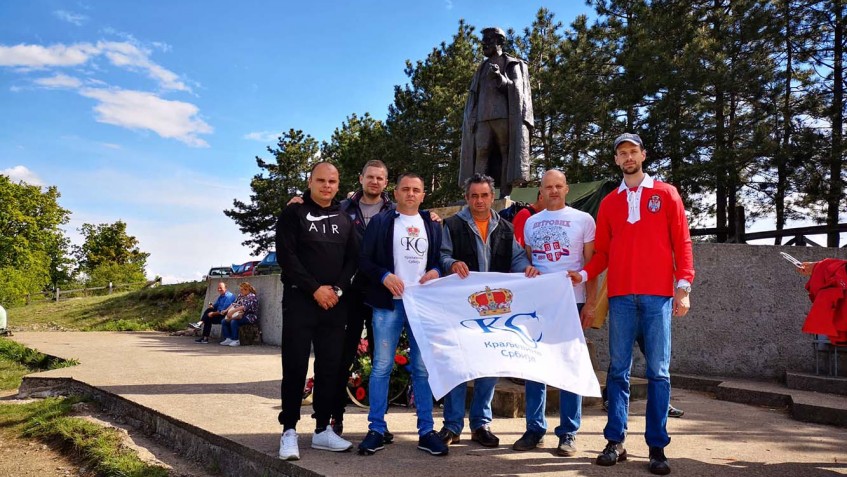 Members of the Kingdom of Serbia Association from several committees paid tribute to General Dragoljub Mihailovic and the Yugoslav Army in the Fatherland on May 11, 2019, in Ravna Gora, where „Uncle” Draža and his heroes started an uprising against the Nazi occupation.

On May 11th, 1941, the first group of officers loyal to their oath given to the King and the Fatherland, and firmly resolute to resist the German occupying forces, arrived on Ravna gora, led by Colonel Dragoljub Mihailovic. This was the beginning of the organized resistance against the Nazis in occupied Serbia in WW2. 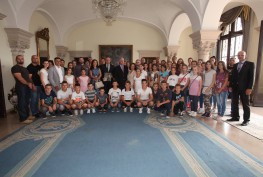 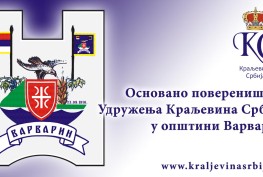 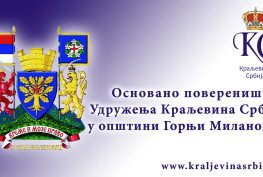 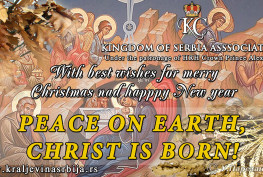