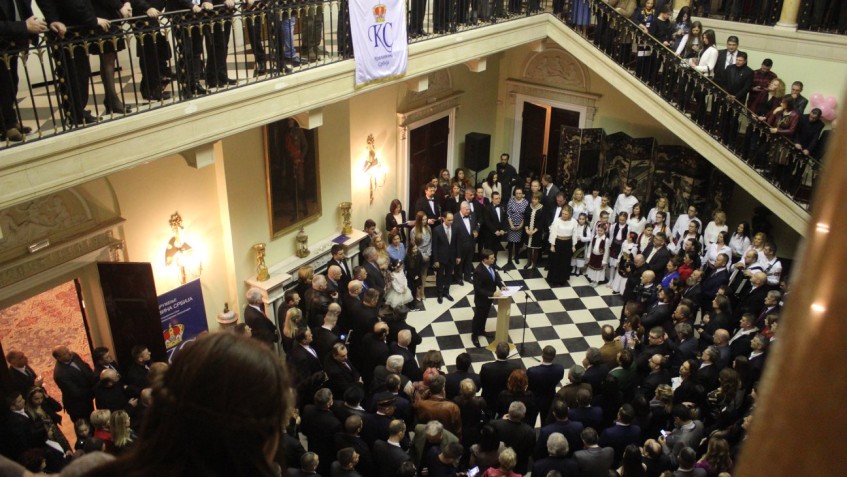 Kingdom of Serbia Association celebrated its Patron Saint Day – St. Simeon the Myrrh-streaming, with a reception which took place in the White Palace in Belgrade on February 25th, 2018.

Earlier the same day, Kingdom of Serbia Association had the honor that His Holiness Serbian Patriarch Mr. Irinej cut our “slava” bread on the Holy Liturgy in the Chapel of the Patriarchate of the Serbian Orthodox Church in Belgrade. (Picture gallery – LINK)

The reception was held in the presence of our patrons Their Royal Highnesses Crown Prince Alexander and Crown Princess Katherine, Prince Michael and Princess Ljubica and Mrs. Alison Andrews, the daughter of Their Royal Highnesses. The solemnity of the event was especially influenced by the fact that on the day of the reception one of the most joyful events for the Royal Family happened – the birth of the son of HRH Prince Philip and Princess Danica. Our Patron HRH Crown Prince Alexander, in his address to the guests, for the first time announced the name of the newborn Prince Stefan. 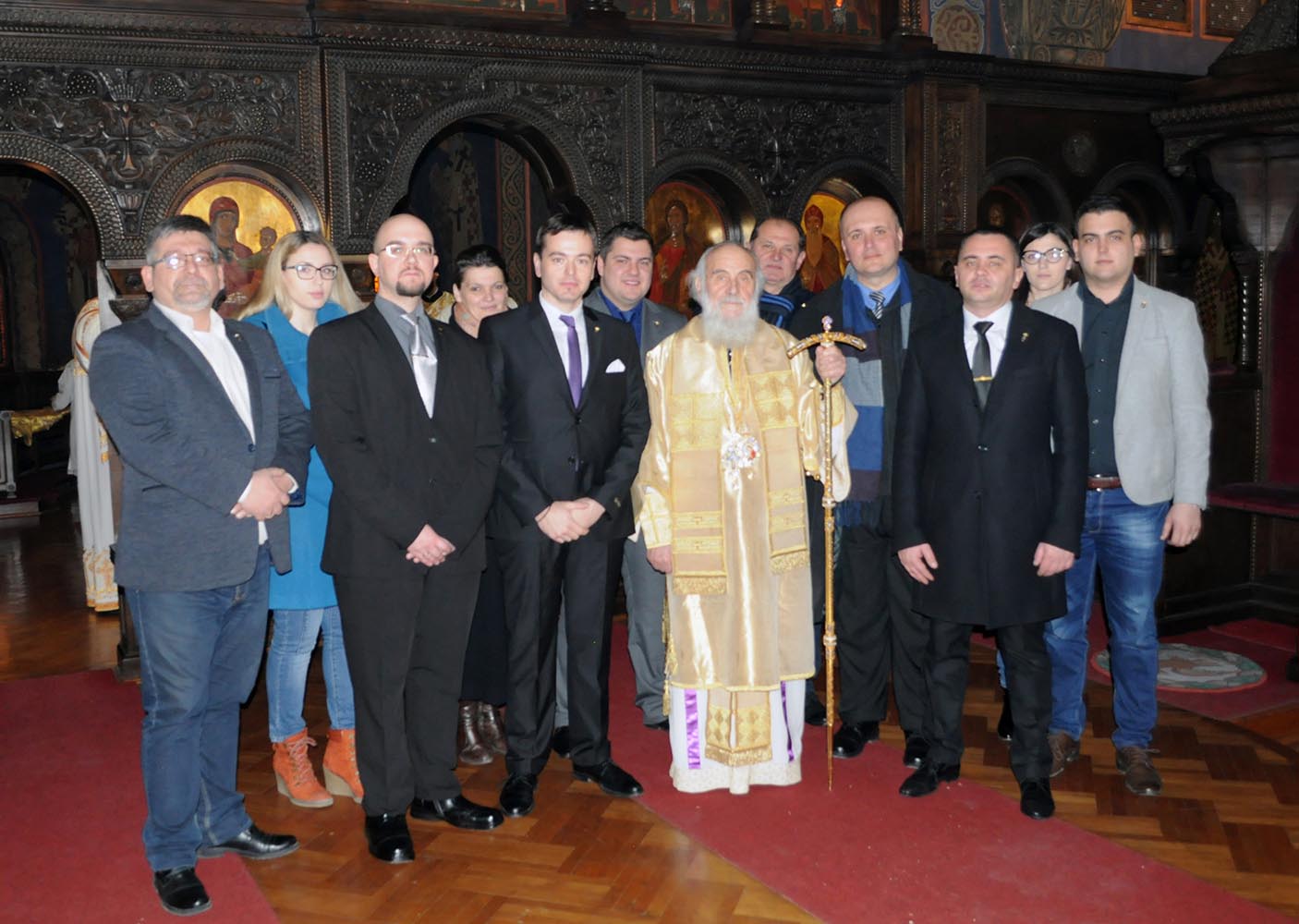 A special honor was the presence of the advisory bodies of the Crown on the reception, Messrs. Dragoljub Kavran, Predrag Markovic, Vladan Zivulovic and Ljubodrag Grujic. The reception was also attended by representatives of the diplomatic corps, ambassadors and deputies of the Embassies of Qatar, the Kingdom of Morocco, Lebanon, Myanmar, Egypt, the United Arab Emirates, Macedonia and Tunisia, large number of mayors and Municipality presidents, businessmen, media representatives, members of cultural and public life of Serbia and many other distinguished guests.

Special guests were members of the delegation of our friendly ANRM organization of the monarchists of Romania.

The program started with the original version of the Serbian national anthem “God of justice”, performed by choir “Irida” from Sremska Mitrovica.

In his speech, HRH Crown Prince Alexander emphasized his support to the activities of the members of the Association and he emphasized that our work on the promotion of the constitutional parliamentary monarchy is of great importance, as well as the essential fact that the Association is not a political party and that it is open to all, regardless of their political, national, religious and any other affiliation.

After the Crown Prince, the guests were greeted by the President of the Association, Mr. Mario Majstorović. 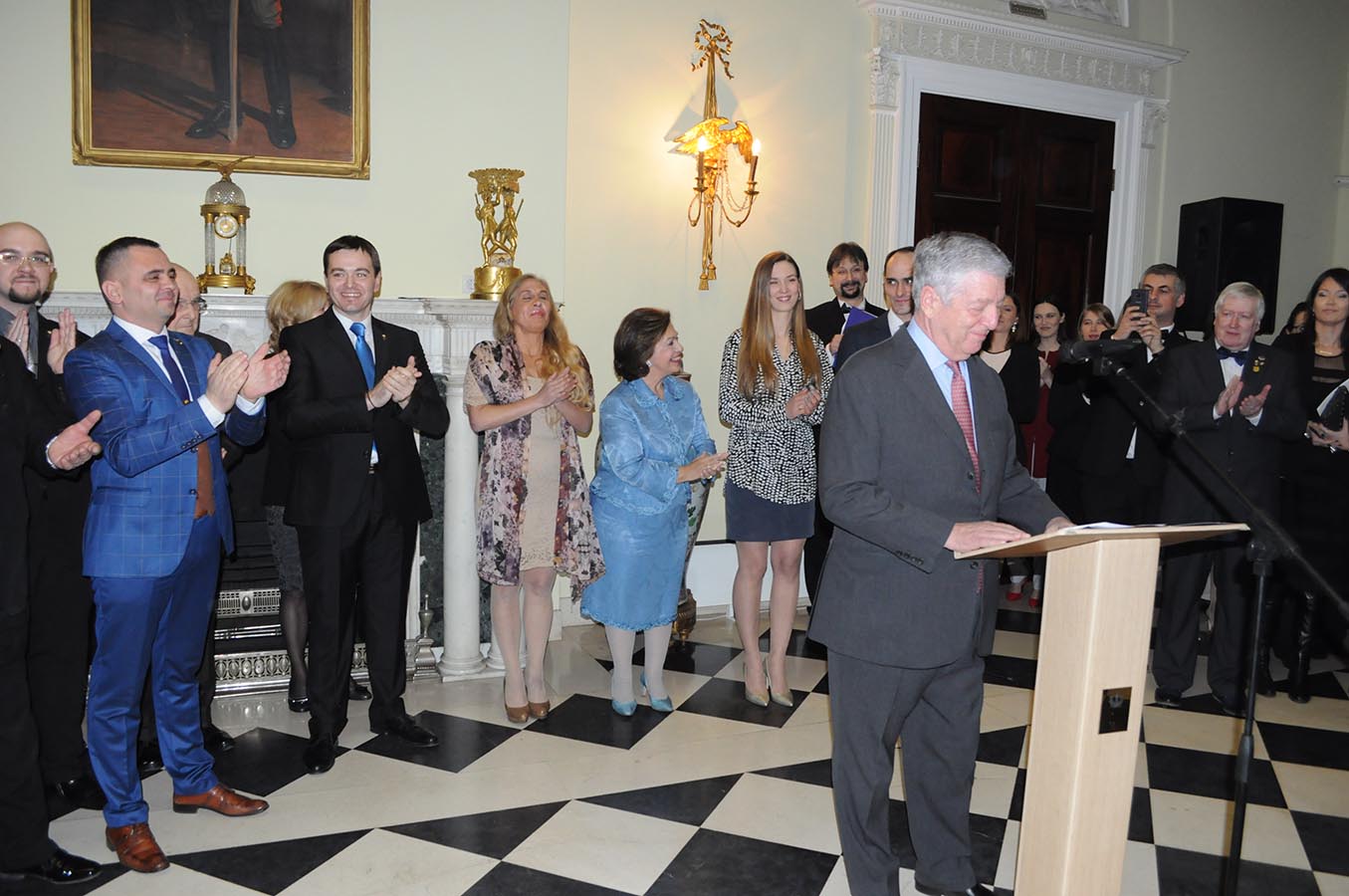 Since the Association dedicated this year’s jubilee to women and fight against breast cancer, raise awareness of the necessity of preventive examinations in order to reduce cancer mortality and support centers that conduct psychological creative workshops to encourage patients through self-help groups, provide psychological support to ill women and their families in overcoming problems they face during the treatment and education of the population about the importance of prevention and early diagnosis in the fight against cancer, the guests were also addressed by Mrs. Vesna Bondzic from the women’s center “Milica” from Vrnjacka Banja, whose dedication, creativity and energy through various events was an inspiration for us to launch this broad campaign.

Guest had the chance to see the exhibition of photos – a retrospective of our activities in the past 10 years, as well as the annual film of the Association. 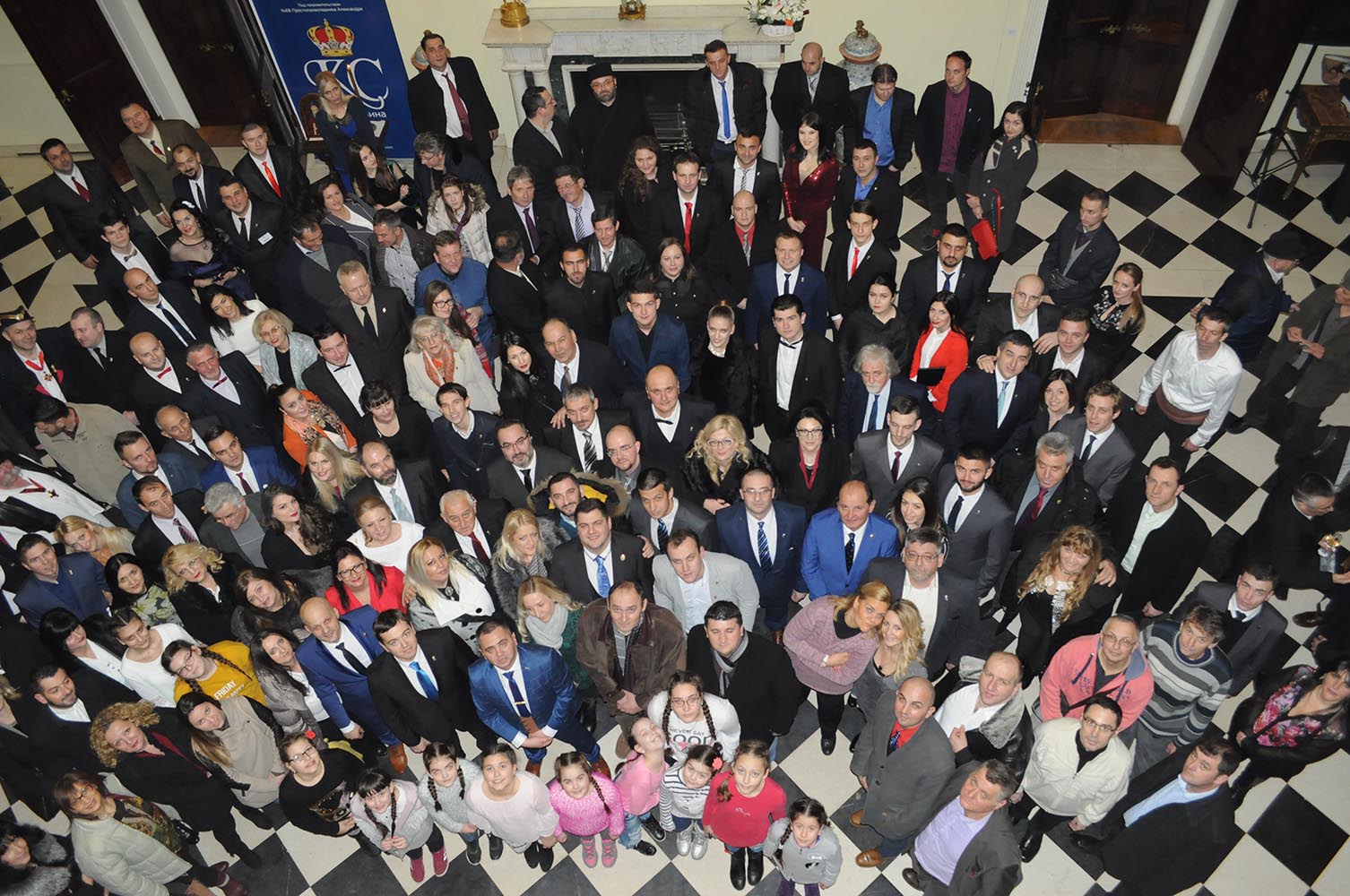